The Art of Fireworks and Fireworks in Art. Chapter four

The creative team of SuperFireworks Co., Ltd. continues "The Art of Fireworks and Fireworks in Art" series. In each issue of this series, we bring to your attention examples from various forms of art where pyrotechnics was mentioned or used.

Let’s enjoy our journey into the world of Fireworks Art with SuperFireworks Co., Ltd.!

Manhattan is a 1979 American romantic comedy-drama film directed by Woody Allen and starring (beyond Allen himself) Diane Keaton and Meryl Streep. It was Allen's first movie filmed in black-and-white, and is rightfully considered one of the director's best works. We turn our attention to the opening sequence, in which Woody Allen captures the essence of the city and turns his love for it into beautiful takes. The crescendo of fireworks matching George Gershwin's inimitable "Rhapsody in Blue" against the Manhattan skyline is as iconic as anything in cinema! 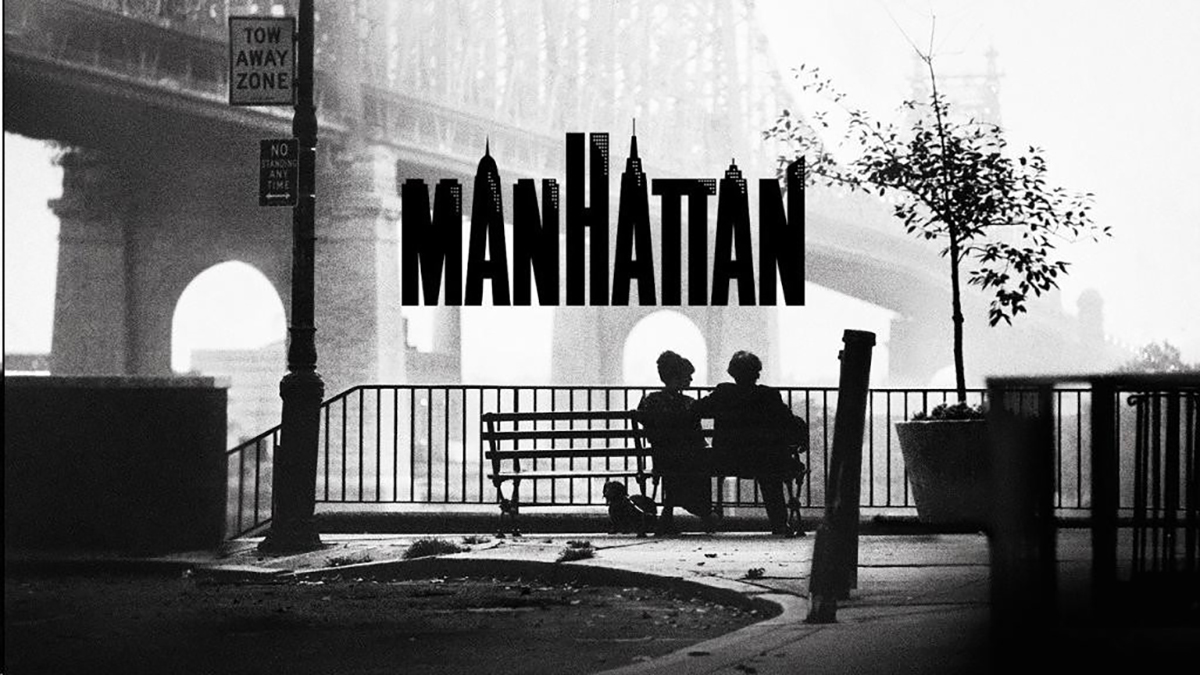 Music: The Music for the Royal Fireworks, Georg Friedrich Handel (1749)

The Music for the Royal Fireworks is a suite  in D major for wind instruments composed by George Frideric Handel in 1749 under contract of George II of Great Britain for the fireworks in London's Green Park on 27 April 1749. The music celebrates the end of the War of the Austrian Succession and the signing of the Treaty of Aachen in 1748. The work was very popular when first performed and following Handel's death. Mozart called the work a "spectacle of English pride and joy".

There was a full rehearsal of the music in Vauxhall Gardens. On 21 April 1749 an audience, claimed to be over twelve thousand people, each paying two shillings and six pence rushed to get there, causing a three-hour traffic jam of carriages on London Bridge. Six days later, on 27 April, the musicians performed in a specially constructed building designed by, a well-known theatre designer Giovanni Servandoni. There were 101 cannons used during the event but the display was not as successful as the music itself: the weather was rainy causing many misfires and in the middle of the show the right pavilion caught fire.

There are many recordings. Handel's Water Music, although it was composed more than thirty years earlier, is often paired with the Music for the Royal Fireworks as both were written for outdoor performance. Together, these works arguably constitute Handel's most famous music for what we would now consider the orchestra.

This music was performed under the baton of sir Andrew Davis for the Golden Jubilee of Elizabeth II on 1 June 2002, at the Buckingham Palace gardens, complete with fireworks. 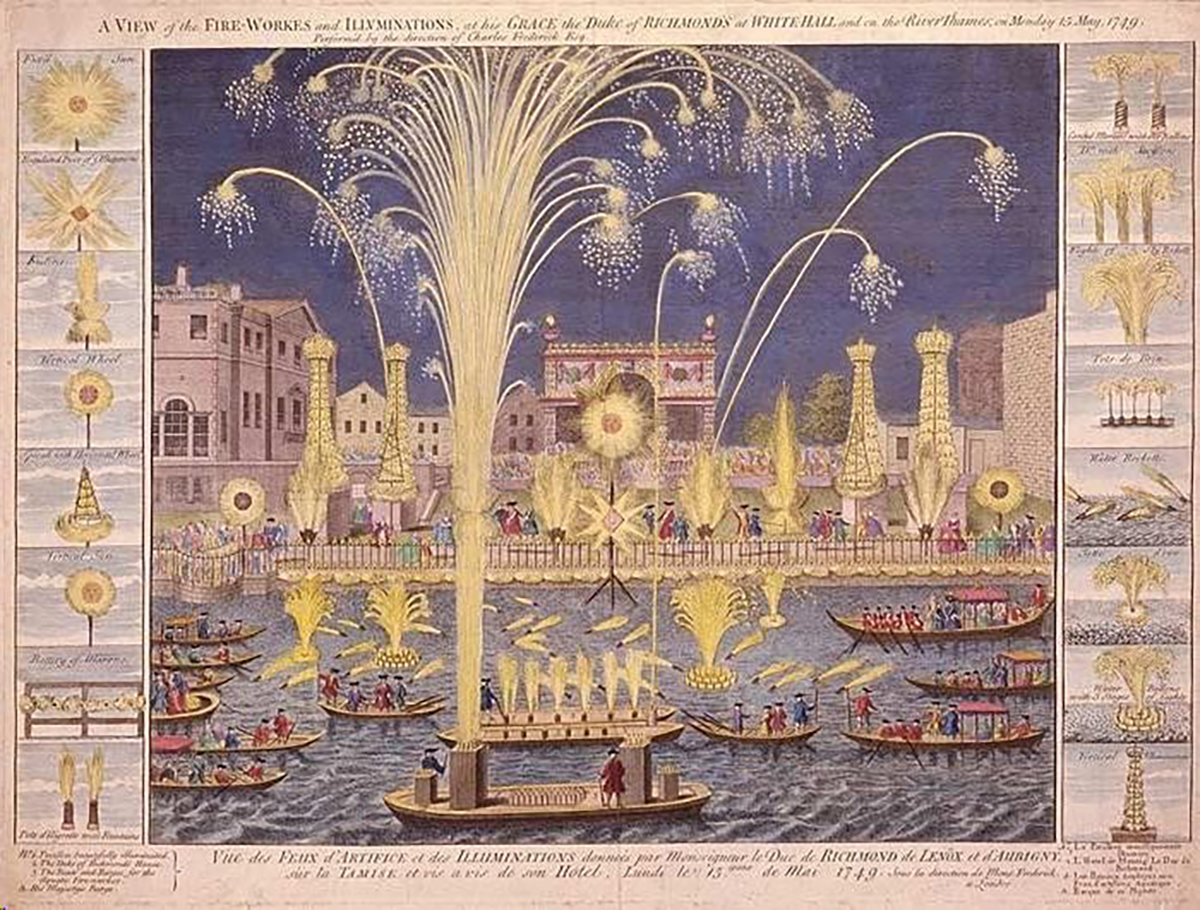 In the 1930s an English writer Jen Struther was asked to write a series of columns for The Times newspaper, about "an ordinary sort of woman who leads an ordinary sort of life". The resulting character that she created, Mrs. Miniver, proved a huge success from the character's inception in 1937, and the columns were subsequently published in book form in 1939. On the outbreak of war, this book became the basis for a patriotic American film, Mrs Miniver, released in 1942, which won six Academy Awards, including Best Picture.

“...[F]ireworks had for her a direct and magical appeal. Their attraction was more complex than that of any other form of art. They had pattern and sequence, colour and sound, brilliance and mobility; they had suspense, surprise, and a faint hint of danger; above all, they had the supreme quality of transience, which puts the keenest edge on beauty and makes it touch some spring in the heart which more enduring excellences cannot reach   .”

Here comes to an end the fourth chapter of our journey into the world of The Art of Fireworks provided by SuperFireworks Co., Ltd! 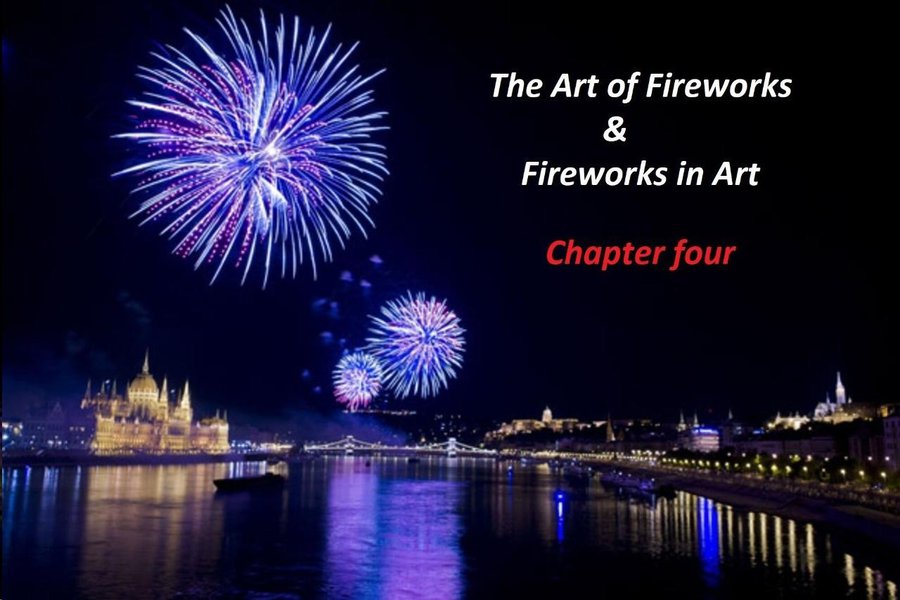