Today, the team of SuperFireworks Company shares an interesting fact about a city of San Sebastian located in the Basque Autonomous Community of Spain. A festival, La Semana Grande in Spanish and Aste Nagusia in Basque ("The Big/Main Week"), is held every year in mid-August there. What’s more important is that a major international fireworks competition is held during the festival, in which teams representing various countries and cities put on a fireworks display each night over the bay, with the winner of the contest announced at the end.

This year the 57th San Sebastian International Fireworks Competition was held from August 13 to August 20. The Italian pyrotechnic company Scarsella were the last to launch, and they became the winner and took the jackpot, after having won the last edition of this contest held in 2019, due to the two years of festive interruption due to the pandemic. The Silver Shell and the Young Jury Prize went to the Castellon pyrotechnics Martí and the Bronze Shell was awarded to the San Miguel de San Canaria pyrotechnics.

Although it’s been a few months since the competition took place, we could not help sharing the videos of the magical fireworks from the winning teams: 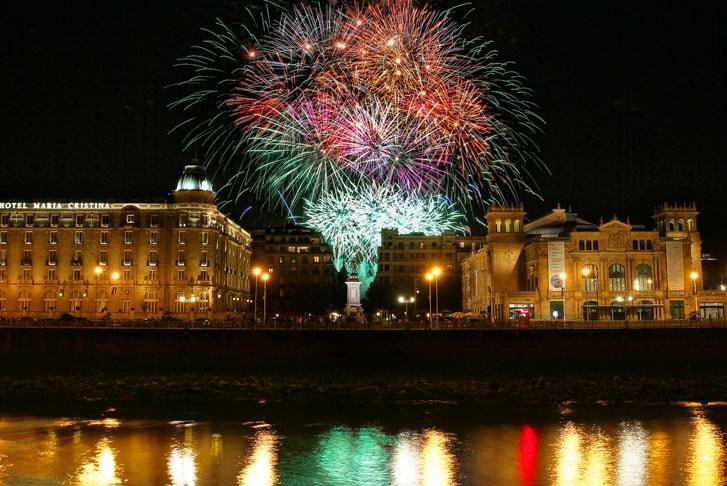 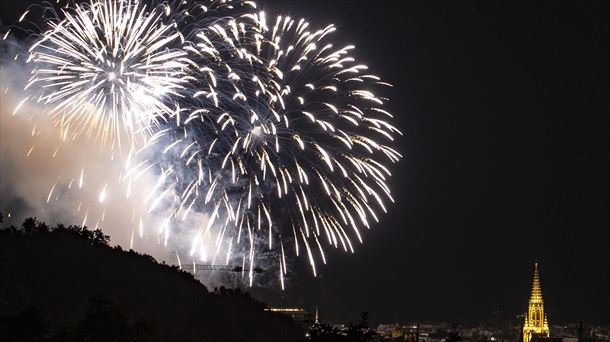 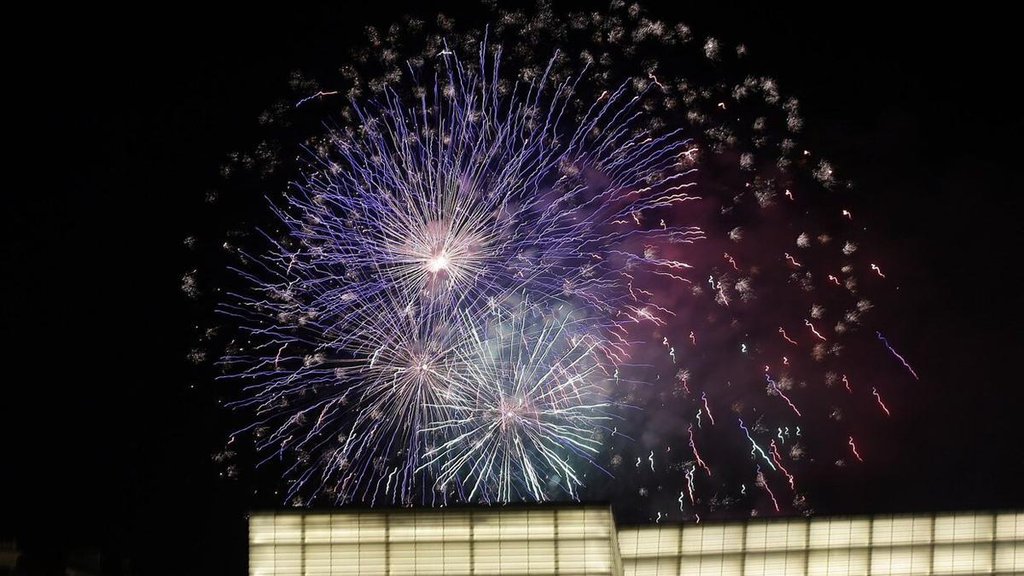 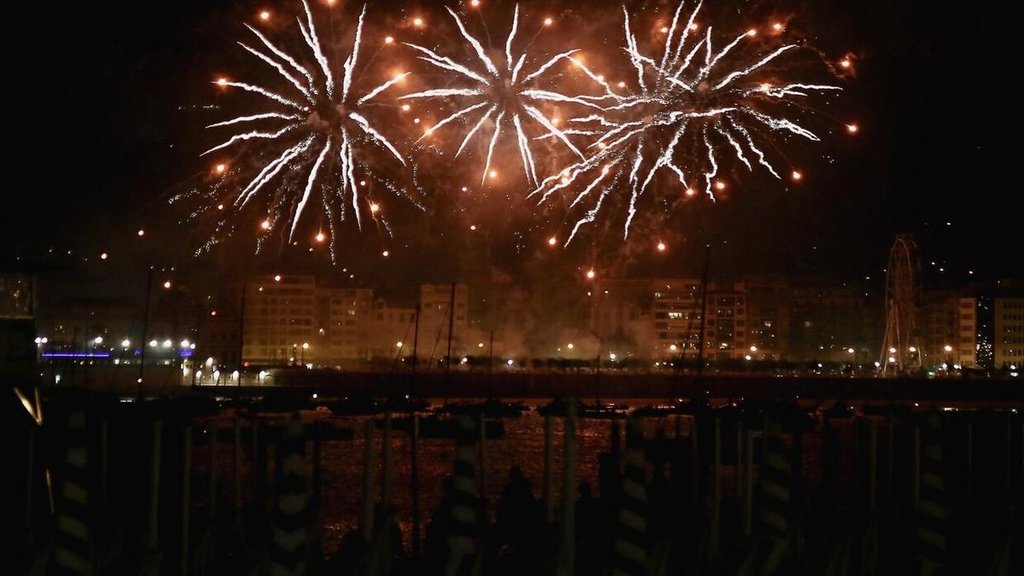 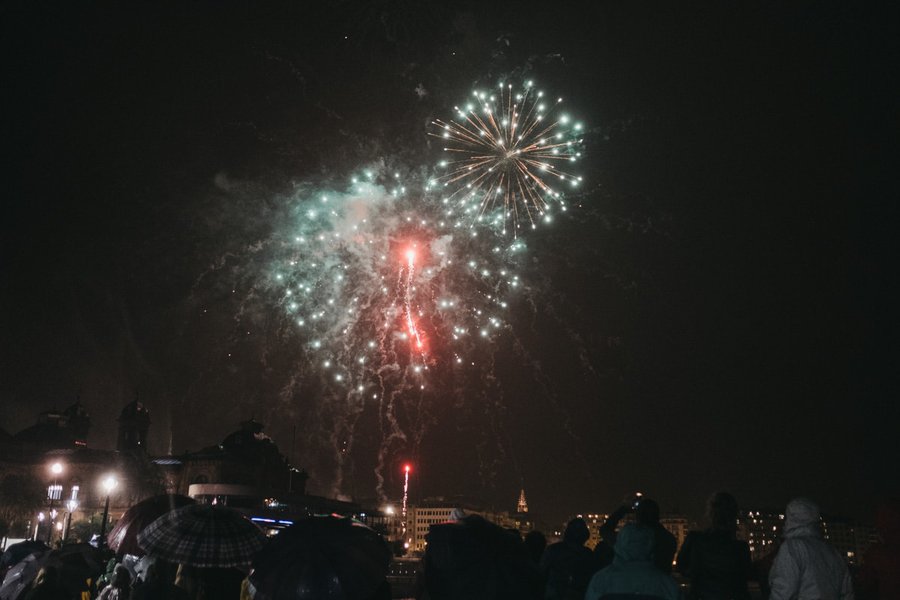 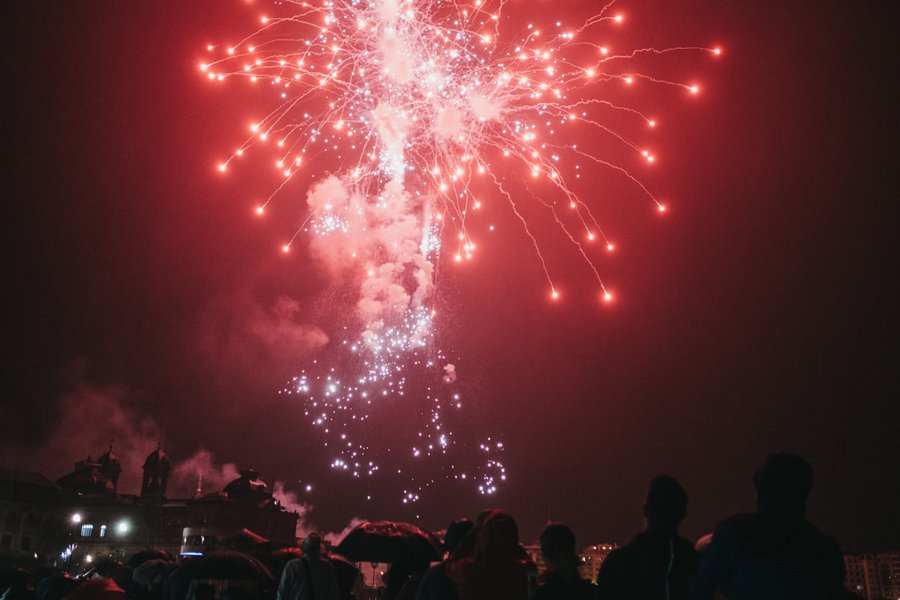 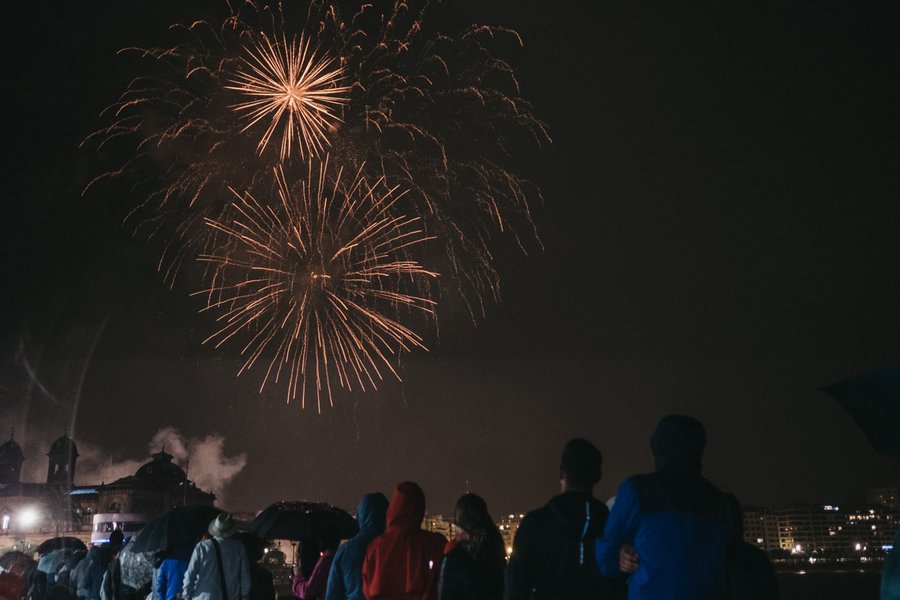 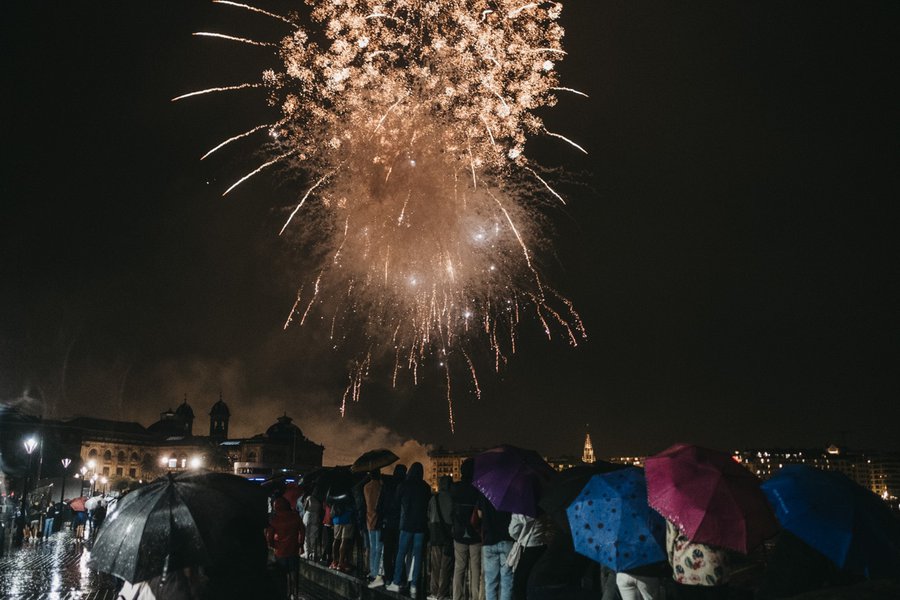 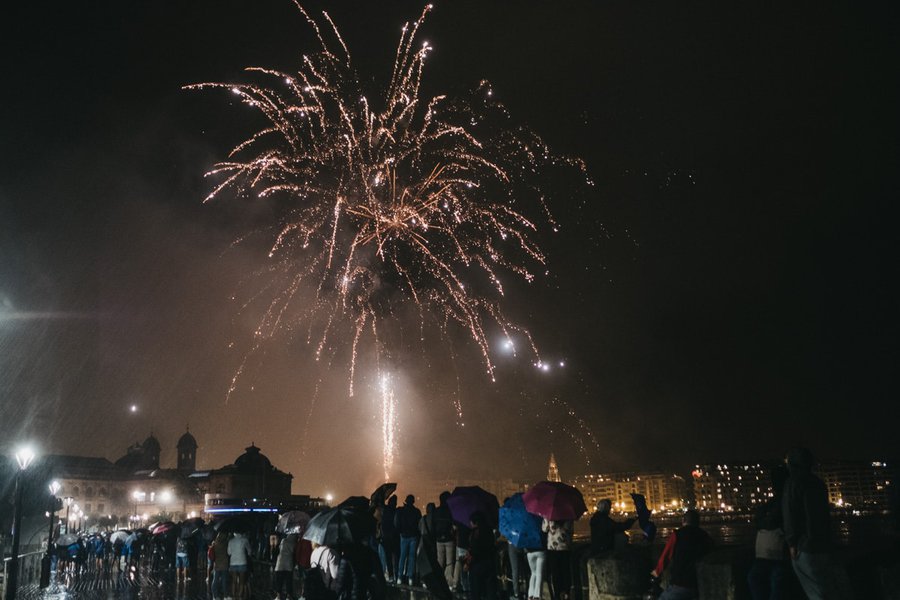 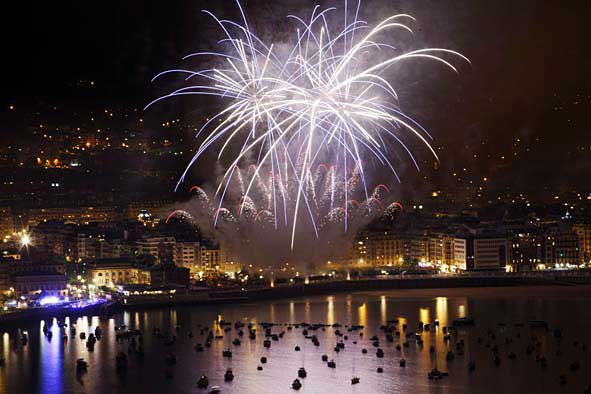 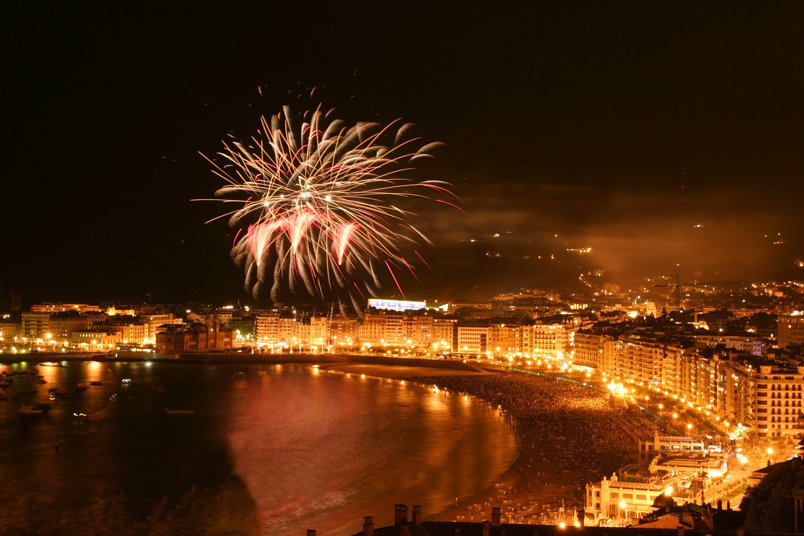 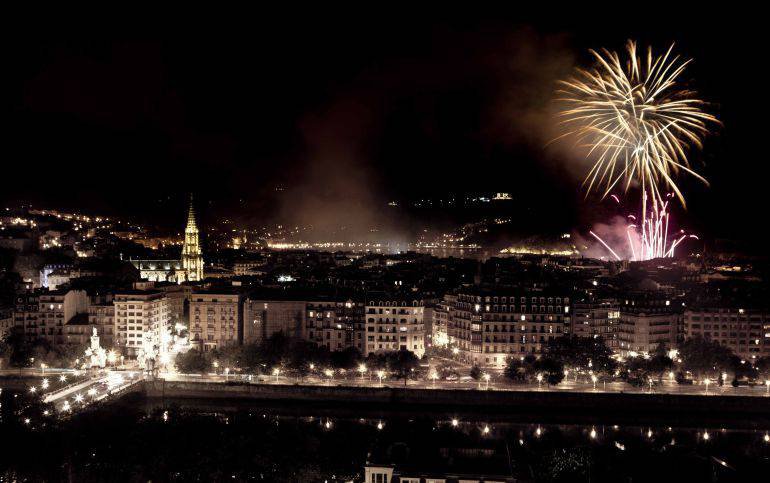 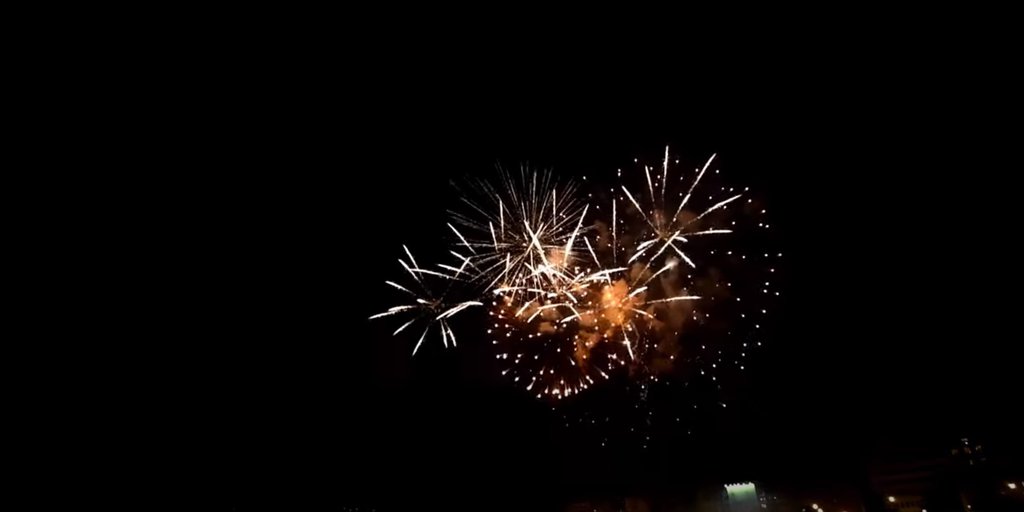 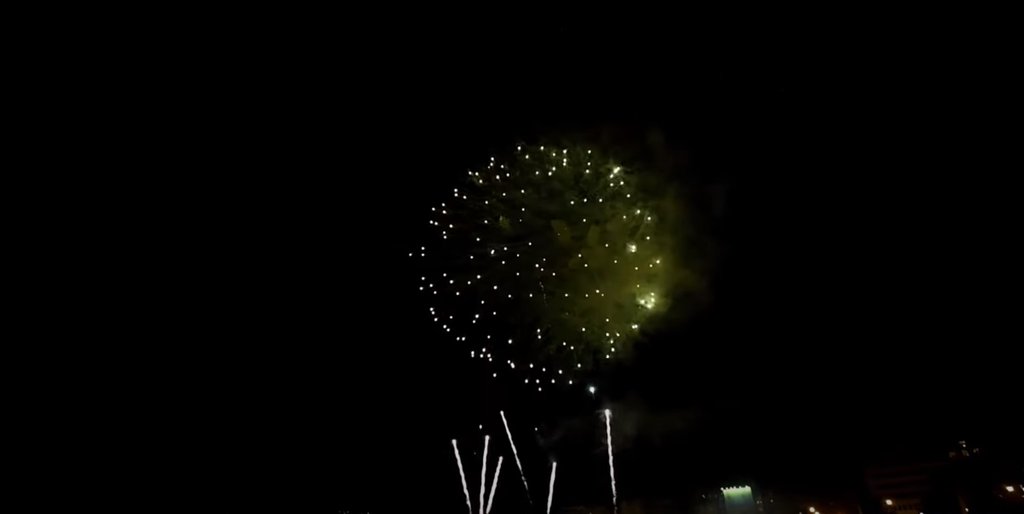 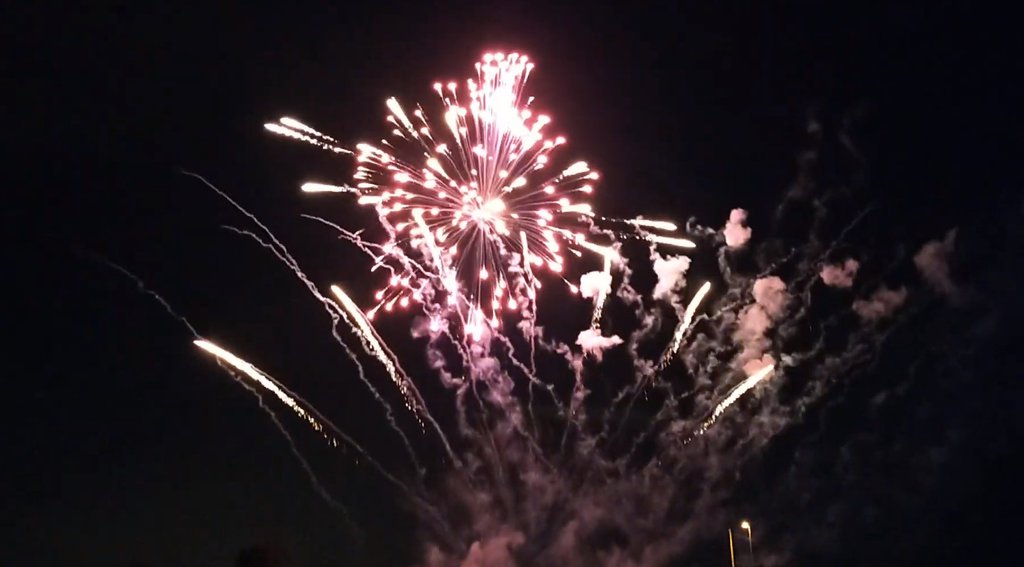 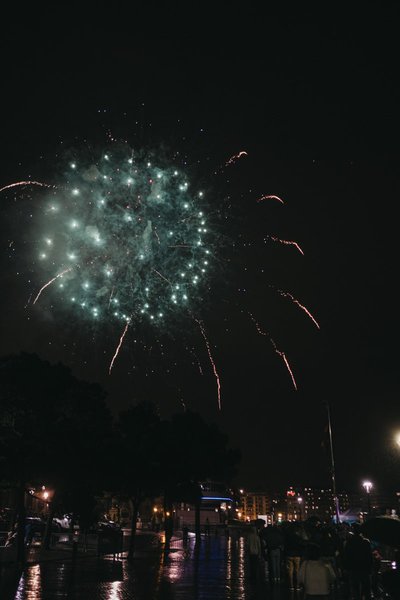 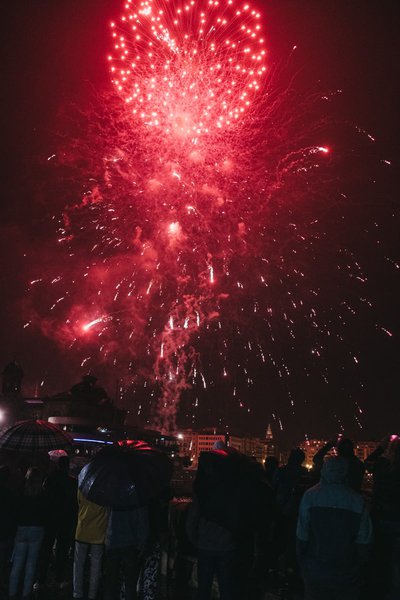 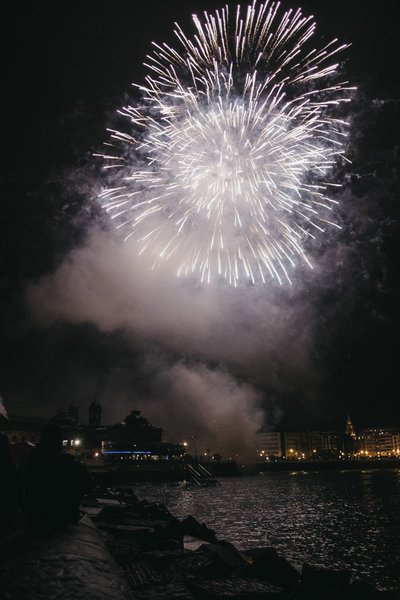 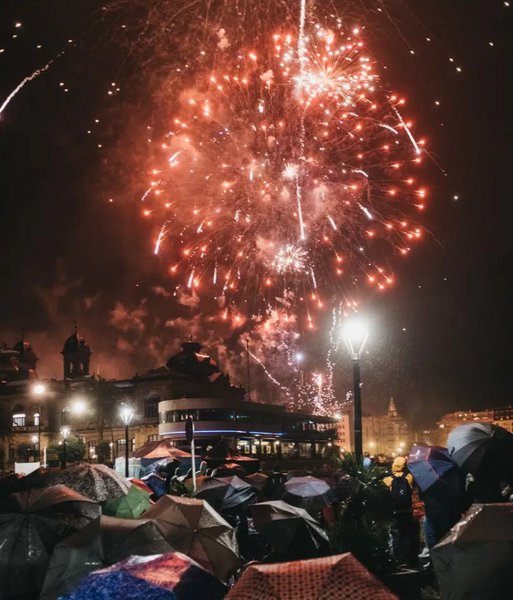