All of you already heard this news from other fireworks suppliers in China, but SuperFireworks Team want to explain you more detailed, what’s happened and how to do:

Two days ago every fireworks company in Liuyang received news from fireworks government:

Celebrating the 100th anniversary of the founding of the Communist Party of China, all fireworks enterprises began to stop pyro production in high temperature season on 20th June!

According to the decision of Liuyang Municipal Safety Authority Office and the Municipal Emergency Response Bureau, fireworks and firecracker enterprises will stop pyro production in an orderly manner according to their production categories and drug-related procedures.

Steps and schedule of fireworks production in China stoppage:

Relevant pyrotechnical work requirements before and during the production stop of the fireworks manufacturer:

1. Reasonably arrange the fireworks production plan of the enterprise, formulate the work plan for stopping fireworks production, and make preparations for stopping production. It is strictly prohibited for the enterprise to exceed fireworks production capacity and overload to catch up with the production period, so as to ensure that the powders and raw materials are consumed in time and the fireworks storage requirements are met when stopping pyros production.
2. Comprehensive investigation and elimination of various hidden dangers. Emphasis should be placed on the comprehensive cleaning of drugs in drug-related workshops, hazardous wastes, general fireworks warehouses and transit warehouses to ensure that there are no drugs and semi-finished fireworks in each production workshop and transit warehouses.
3. Effectively strengthen on-duty and key position inspection. Special personnel should be arranged to stay behind to ensure that fireworks products and medicines do not lose or be stolen. Once an emergency occurs, they can be dealt with efficiently and timely.
4. Carrying out the rectification work of the warehouse to meet the fireworks standards.
5. Actively carry out the cleaning of fire isolation area, and do a good job in the maintenance and overhaul of electrical circuits and mechanical equipment.

SuperFireworks Co., LTD hopes that you have goods on the warehouse and your fireworks supplier from China can finish your fireworks before June 20th. 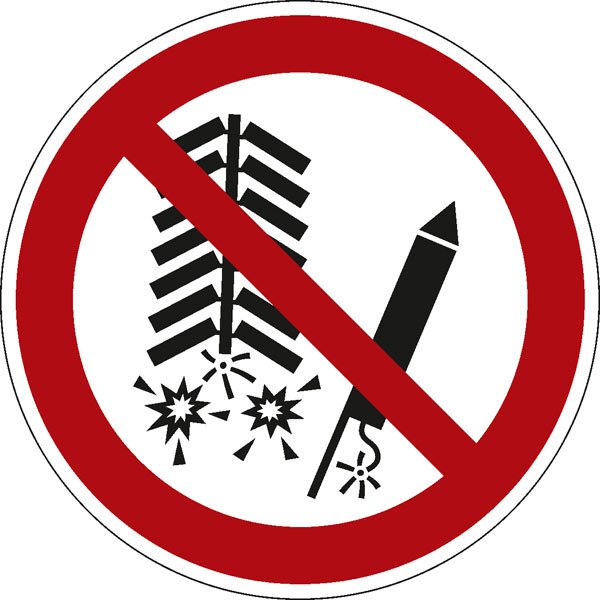