SuperFireworks Co., LTD today will tell our readers about a situation that will affect the entire global fireworks industry.
The emergency occurred in the waters of the Suez Canal .
A huge liner, fully loaded with containers ( including fireworks), ran aground, blocking the movement of ships en route to the port of Rotterdam.
At the moment, the water traffic jam has already been called the largest in the entire history of maritime transport.
The Suez Canal is the most important link in the logistics of world navigation and connects the waters of the Red Sea and the Mediterranean, and is also the shortest route between Asia and Europe.
Every supplier that sends fireworks to Europe uses this route.
Blocking the Suez Canal means delays in deliveries and additional charges for each day of downtime to fireworks suppliers in China.
The authorities of Egypt, in the waters of which a traffic jam has formed, have already sent rescue boats and special services for the excavation. However, several hours of emergency work did not yield any results.
According to experts, the rescue work can be delayed for several weeks, while each day of the ship's downtime costs an amount equal to 2000+ dollars.
At the moment, more than 100 ships, many of which contain containers with pyrotechnics from China, are waiting in traffic. The current situation is likely to dramatically affect the cost of goods not only in Europe, but also around the world, because if the problem is not fixed in the near future-the number of ships will grow to thousands.
This situation will directly affect the market of pyrotechnics in Russia and Europe, because ships with fireworks also follow through the Suez Canal
Stay connected with SuperFireworks Co., LTD and keep up to date with all the latest developments. 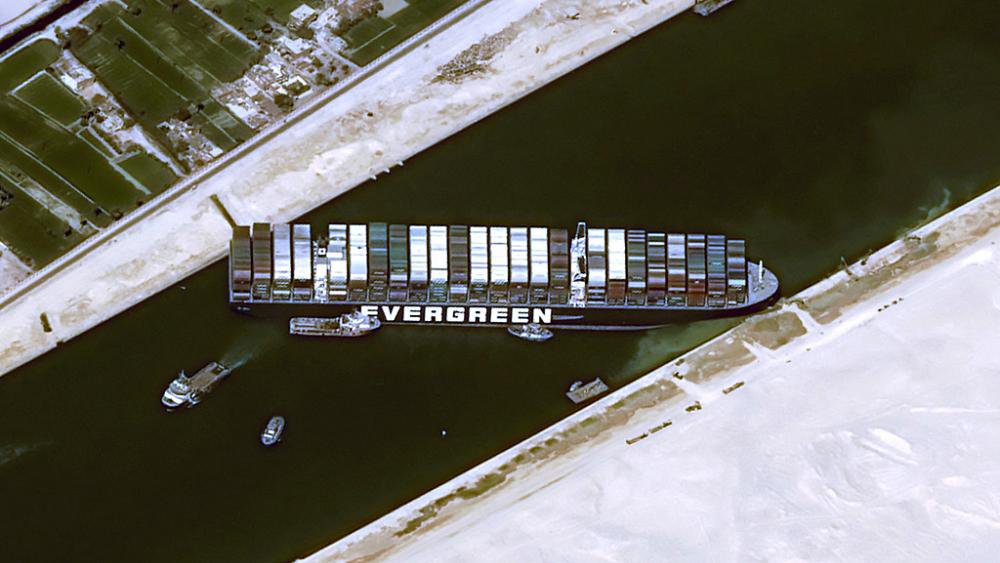