Dear readers, today SuperFireworks Co., LTD will tell you about the production of fireworks in 2022.
As everyone is well aware, the Winter Olympic Games in Beijing 2022 will take place soon.
This is a major event for the nation, as the sights of cameras around the world will be directed at China.
Any incident during the Games is a stain on China's reputation.
For manufacturers, every event within the country (a Canton exhibition, a party congress, or a visit by a member of the ruling elite to the province) means stopping the production and transportation of fireworks.
The Olympiad will be held from February 4 to 20, 2022.
This means that at least from January 31 to February 28, the production of fireworks in China will be officially stopped.
In order to resume the production of fireworks in China, each manufacturer is required to undergo an inspection by the state commission for compliance with safety standards.
In turn, a commission of 5 people draws up a route based on the location of the factories and conducts detailed inspections.
After that, the members of the commission issue a production permit, and in cases of non-compliance of the factory with the standards - a conclusion to close the factory and revoke the license.
In 2021, more than 100 factories for the production of fireworks were closed in China.
Another 150 factories are expected to close in 2022.
Therefore, we should expect the opening of at best 60% of the total number of fireworks manufacturers, which will certainly lead to an increase in prices, because there are fewer factories, and there are no fewer people willing to place an order for the production of fireworks.
Even the resumption of production on March 1 does not guarantee the customer timely receipt of fireworks in stock.
Every year, from March 15 to 22, government meetings take place throughout China, which determine the further strategy in the development of the country and society.
The production and transportation of fireworks are stopped for the period of the meetings.
Thus, the production of fireworks in China will resume in full force only in April 2022.
In May, we are expecting a new closure of production on the occasion of the National Labor Day.
May holidays last from 3 to 7 days.
After that, the next production stop will take place in June on the occasion of the Dragon Boat Festival, a national holiday that lasts at least three days.
At the end of June, a complete stop of fireworks production is expected, as the air temperature reaches maximum values.
According to industrial safety standards, if the daytime temperature exceeds thirty–four degrees Celsius, work is prohibited.
At first, any actions with gunpowder are stopped, after work with chemicals is prohibited and packaging shops are closed last.
The government puts up a seal, which it checks weekly.
In case of violation of the integrity of the seal, measures up to life imprisonment of the license are applied to the factory.
Production reopens in September.
Past public holidays, there are difficulties with the purchase and delivery of materials for production.
Many chemicals are imported to China from Iran, Russia, India and other countries.
Due to the global epidemic of Covid-19 and local outbreaks of morbidity, transport companies do not have time to deliver goods on time, which invariably leads to delays in production.
There are not enough chemicals to provide producers with 100%.
The government has developed limits on the purchase of materials for factories, which will remain in effect until the shortage situation is resolved.
The delivery of fireworks from China also adds difficulties.
There are not enough empty containers for each exporter and many companies are waiting for loading for more than three months.
Transport companies do not have time to export ordinary household goods from China and pyrotechnics are always in last place in importance.
The Chinese government has developed a plan to increase exports by 30% in 2022.
It is not yet clear how much of the 30% data will fall on fireworks.
The cost of delivery remains high and no downward trends are expected yet.
SuperFireworks Co., LTD continues to monitor the situation on the fireworks market in China and will keep you informed! 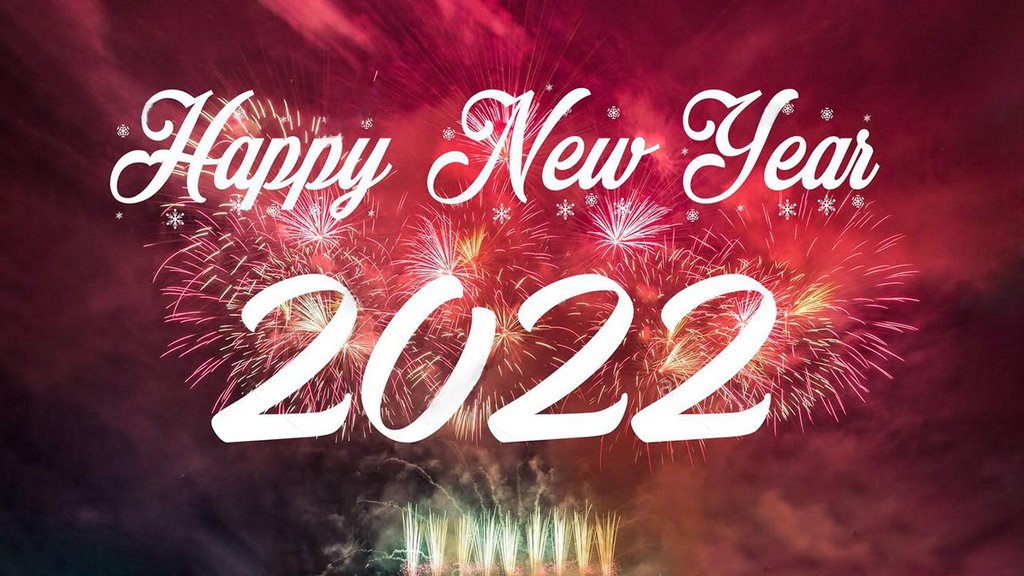