The festival of San Fermin is a celebration held annually.While is the most famous event is the running of the bulls, the week-long celebration involves many other traditional events, such as parades with dancers and huge dolls,  launching rocket,  “The Roar” action, concerts and fireworks show.

Pamplona city, the center of the Spanish province of Navarre, is annually overflowed with tourists during the celebration of an ancient festival San Fermín from July 6 to July 14. Thousands of  visitors are guaranteed with the most famous entertainments---running of the bulls.

The 18th International Fireworks Competition in San Fermin Festival 2017 will be organized in Pamplona . Nine teams form Spanish will take part in the competition at 23:00 every evening. This year, except five Spanish team, fours teams from other countries - Portugal, Russia, France and Italy will join the competition for the first time in the history .

Russia fireworks team are very glad and full of confident to compete fireworks show with other countries.

Russia fireworks team LLC "Center of Fireworks Khan" , who has a  good relationship with Ozozon.com,  are very glad and full of confident to compete fireworks show with other countries.The fireworks competition had some changes since 2016 , the first 30 seconds of fireworks show needs represent San Fermín's flowers (white and red) which wear by people in the festival and the second is to display harmonious fireworks show without mistake.

One more new decision made by city council for the competition is that make top three instead of granting bonus. Winners are judged by the jury and at the same time the audience also has an opportunity to vote for the best team that win Biggest Fans. The audience can enjoy the show from the Santa Maria cathedral to every corner of the city.

The pyrotechnic ozozon.com team show great concern to the firework competition and will  present the video on our website. 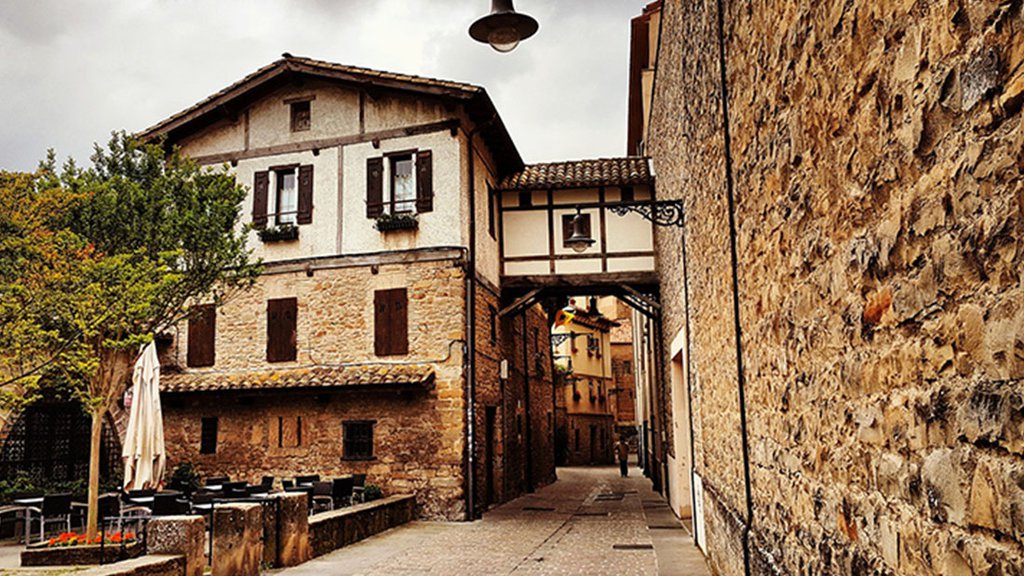