The best light installations of the world

The team of ozozon.com portal congratulate all our readers with coming of spring! The weather is nice and people feel easiness and joy. We all miss sunshine and bright days. Thereby, today we want to tell you about the most interesting and amazing light and fireworks shows from around the world, which give an inspiration and make you create anything even if you watch them in recording. We would like to start with the Light Festival "Perspective Lyrique " from the 1024 Architecture company, taking place annually in French city Lyon. The Festival begins from 2010, when people can see interactive projection in the Celens theatre. Anyone could take a microphone and sing their favorite song. According to sounds of voices wonderful projection was shown, which turned the theatre to ancient speaking giant and move in rhythm of speech. People liked this event so much that it was made decision that installation will be repeated every year. Lets’ look at process of this amazing show:

The second very interesting light performance occurs at Jersey Island in medieval castle of Mont Orgёl. During annual cinema festival Seeper company had demonstrated to all the participants and random viewers astonishing projection. It turned the Mont Orgёl to colorful cubical performance, when people could see huge varicolored cubes dropping out of the castle, which collapsed and recovered again.

By an interesting show old Prague replied, demonstrating an amazing projection mapping, transforming the medieval clock tower on Old Town Tower, the main symbol of the city. The clock itself is called by many Czechs the eighth wonder of the world. They demonstrate years, months, hours of the rising and setting of the sun, the position of the zodiac signs, as well as hourly it arranges a mini-presentation of a puppet theater. In honor of the 10th anniversary of the Prague clock The Macula company demonstrated a fantasy projection mapping, which to turned the clock into something unimaginable.

Continuing the theme of mapping projections we would like to talk about the work of the wizards from the company NuFormer. In 2010, California's historic castle was turned into a giant aquarium.

The famous singer Beyonce didn’t wish to stay away and she created 3D-mapping show on the walls of the coal factory Battersea Power Station in London. Thus the singer presented her new album to wide public. The show was accompanied with an exclusive concert of the singer in the Shepherd's Bush Empire, which only chosen ones could see. We offer to look at fragment from this unique show.

The excellent 3D pictures were also painted at the famous cathedral Notre Dame de Paris. The authors of the wonderful program are French company Spectaculaires - one of the most famous show-studios in the world. In their arsenal there are many similar installations throughout France, but with animation and art programs for the cathedral can hardly be compared at least one of them.

A light show in Spain under the name "Victory of the devil" was recognized as the most grandiose in Europe. At San Sebastian festival in Palma de Mallorca has been demonstrated the show at the cathedral building, which creates the illusion of devils and infernal fire are destroying the cathedral. More than 1,000 performers from 23 groups were involved in the performance, the theme of which is the takeover of the ancient city by the Satan's offspring. While the cathedral facade was cracking at the seams and windows were bursting, hundreds of devils with flaming torches, stormed the cathedral. More than 60,000 people have been watching the action and hundreds of thousands of spectators watched the virtual destruction of the cathedral on television.

The team of ozozon.com portal with pleasure watches on the process of different events. We will continue to share the most interesting of them with our readers. 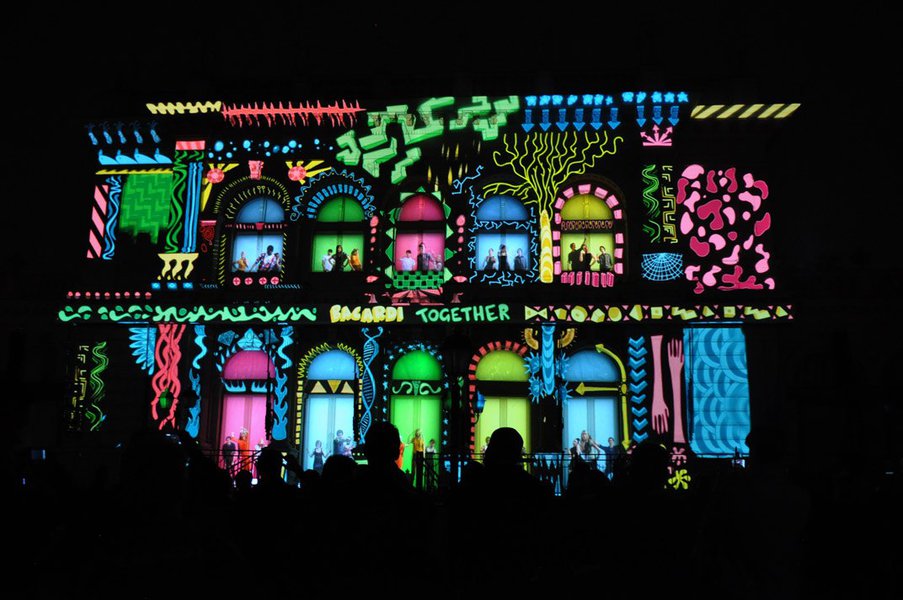 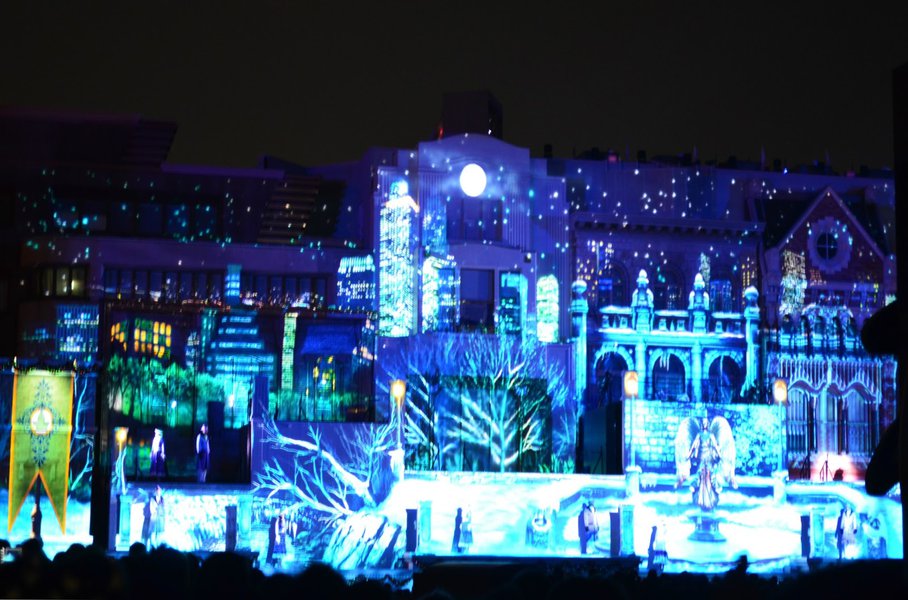 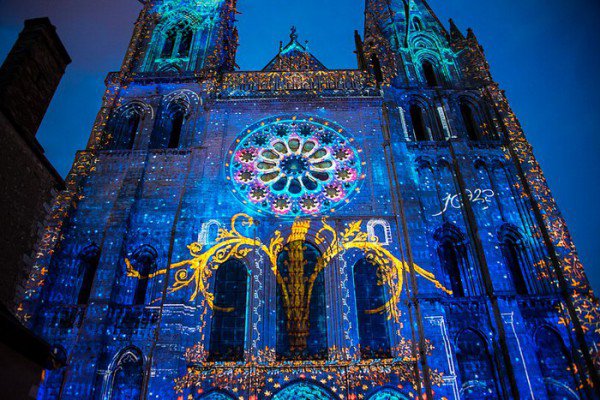