From September 30 to October 6 the 15th Annual Music Festival of Pyrotechnic art will host in Shanghai.

The Festival begins from 2000, when the best pyrotechnic teams all over the world for the first time competed in mastery and ability to present their program in the most favorable light, to interest spectators and jury.

Every year the Festival audience counts more than 50,000 people. People all around the world come to at least for a moment look at performance at the largest Fireworks Festival in Asia.

Teams performances are divided in equal parts for each day. Thus on September 30 viewers will see show of Chinese pyrotechnists, Sunny Fireworks company and team from Great Britain – Pyrovision. On October 3 Austrian Pyrovision GmbH and Canadian Sirius will present their programs to the jury. On October 6 teams from Germany (Innovative pyrotechnic GMBH) and Spain (Ricardo Caballer) will compete with each other and finish the festival.

For the first, second and third place teams will get, apart from cash prize, gold, silver and copper cups.

The team of ozozon.com Internet portal personally will attend the Festival and gladly tell his readers about outcome of event, and also present detailed photo and video report.

For now, we suggest you to watch performance of winning team of last year CBF Pyrotechniks. 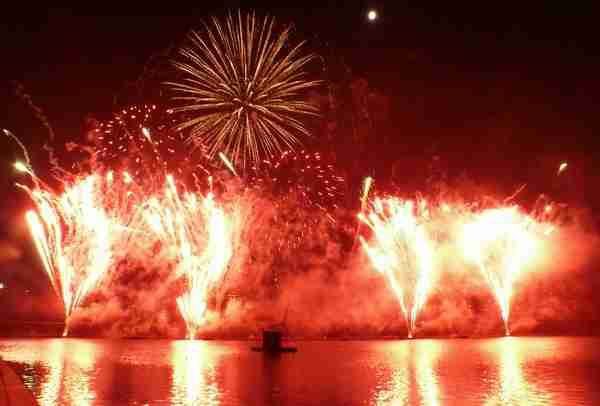 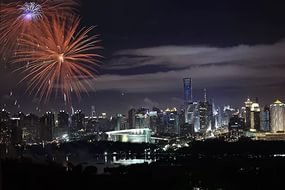 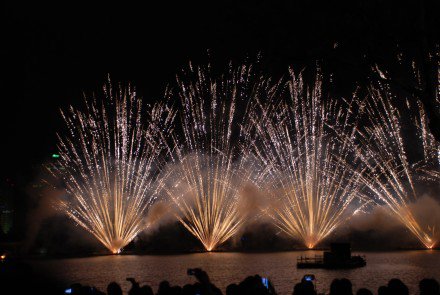 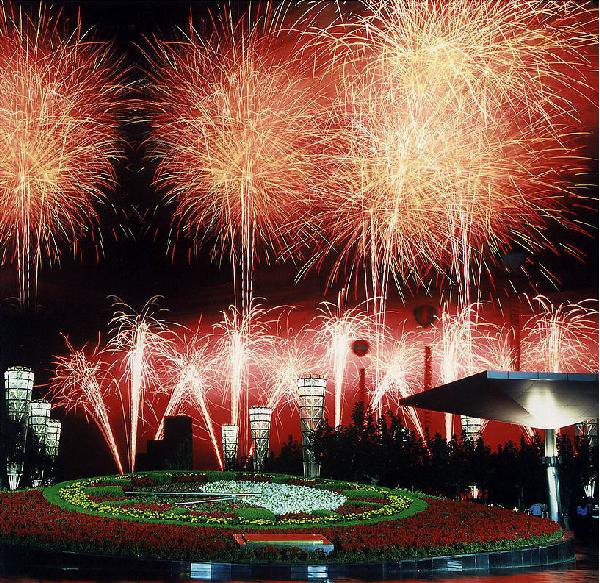 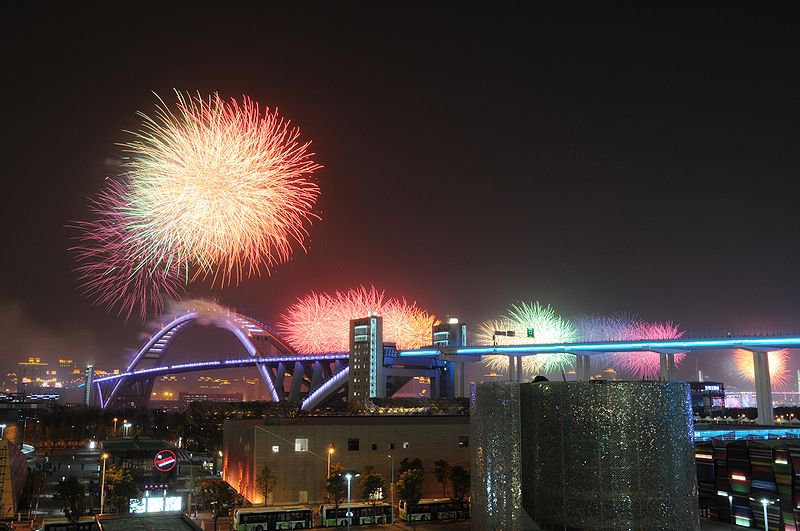