On the 7th of September 2015 in American state Nevada it has been finished annually art-festival “Burning man 2015”. The event is an experiment to create “community of radical self-expression” and “catalyst of creative culture” as organizers said.

Each year people from all over the world come to festival to look at it and, if possible, to take part in the most ambiguous art-event in the world. On the territory of event tent city is set, where viewers and participants live. Money isn’t used in exhibition at all, here music is played and everybody can express themselves and become involved in any art-culture of their taste and vision.

Among guests you could see the biggest figures of art and IT-technologies.

Organizers plans to create a Black-rock city, where the atmosphere of feast and art will be kept 24 hours a day and 365 days a year.

The team of B2B portal ozozon.com every year eagerly look forward to new performances with the use festival balls fireworks and provide gladly photo and video report from the event. 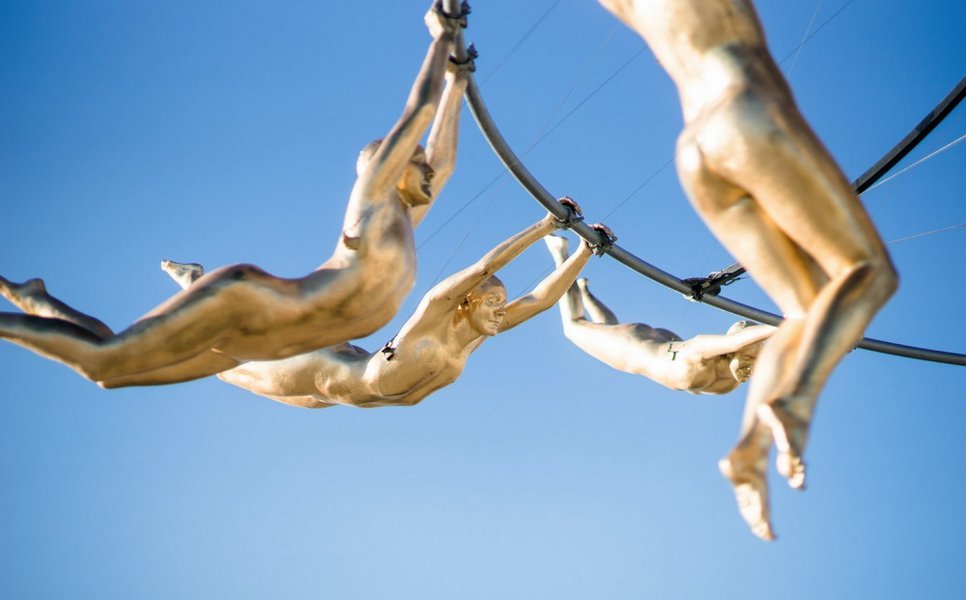 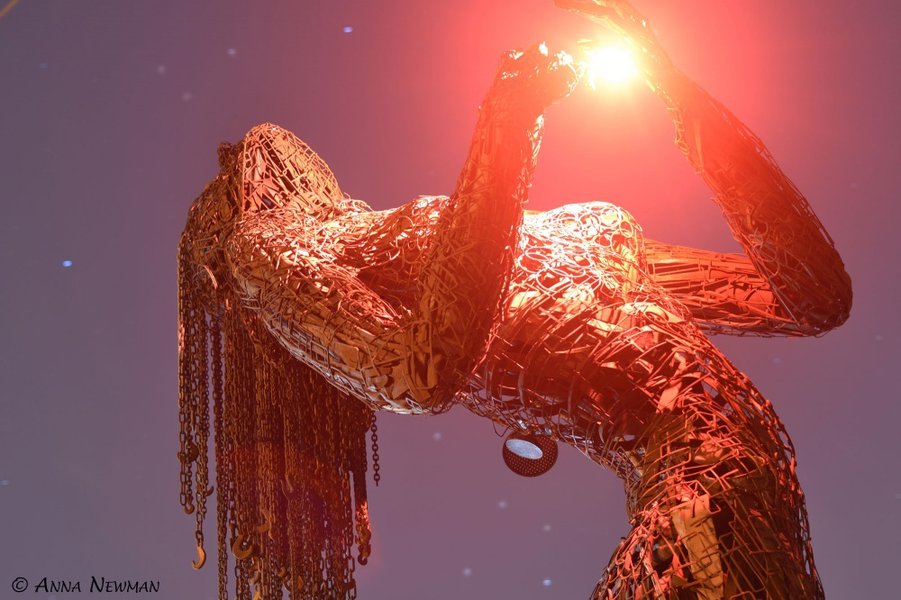 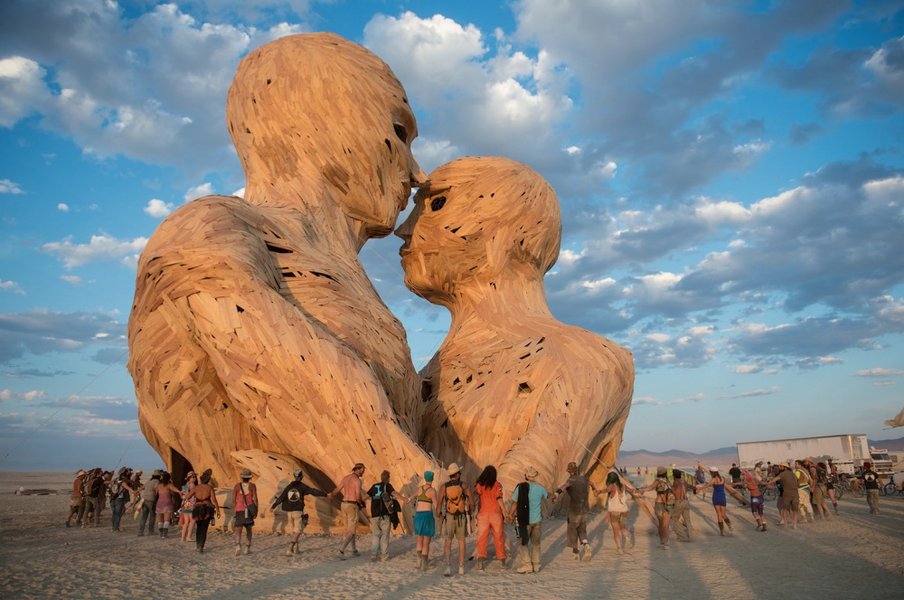 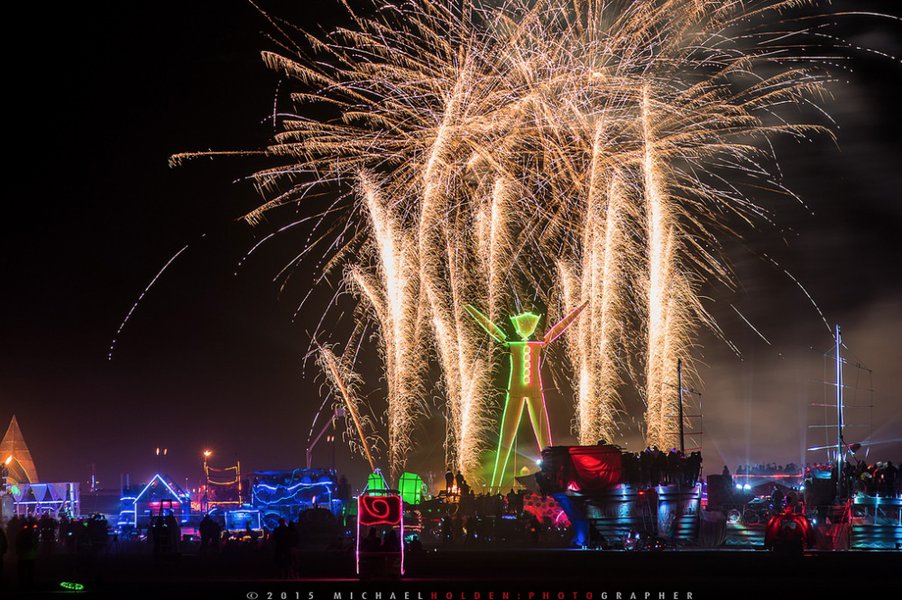 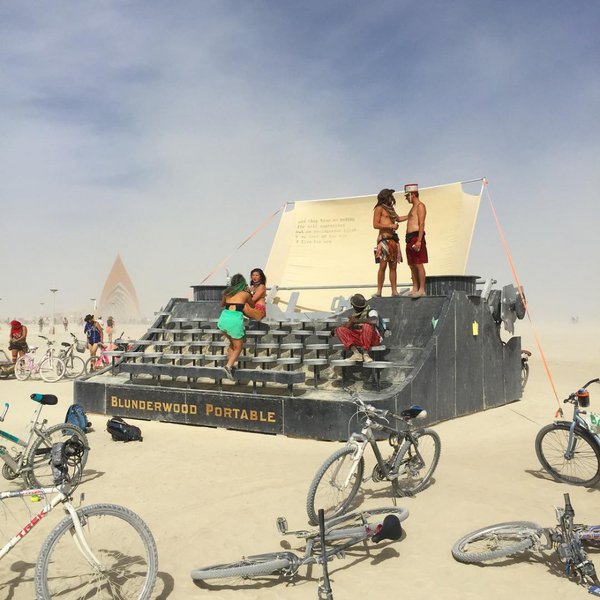 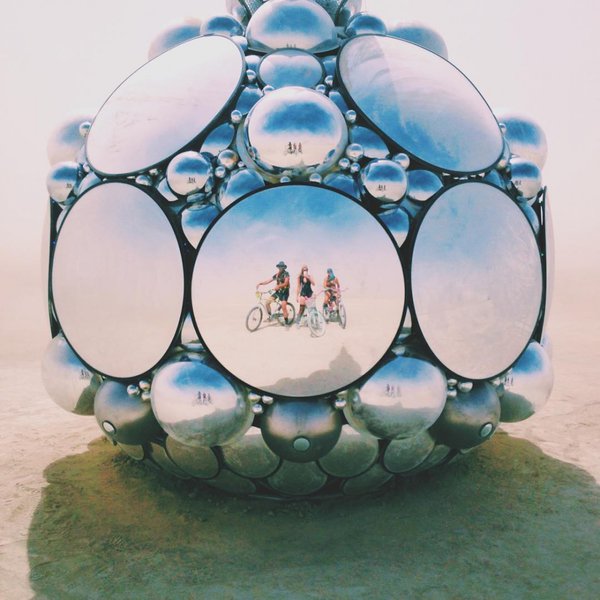 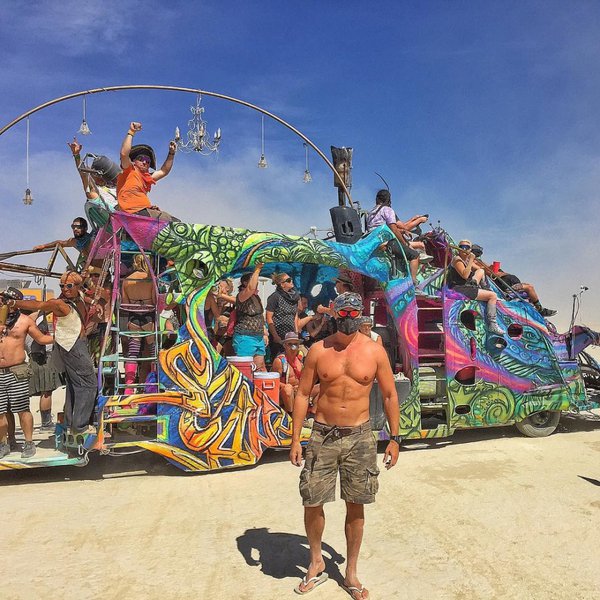 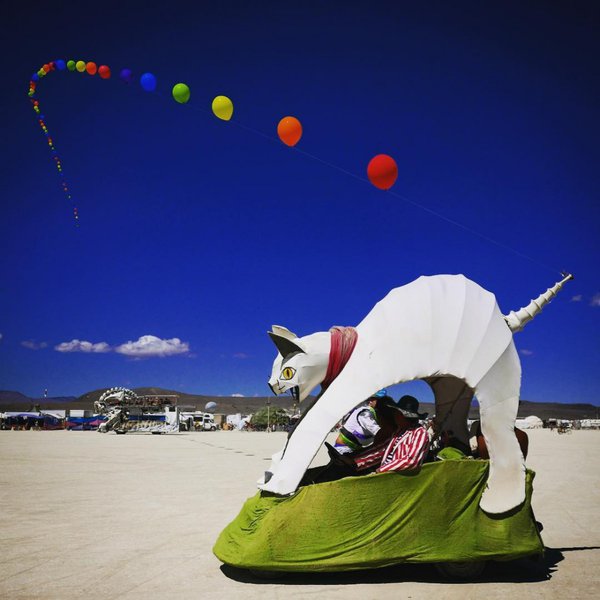 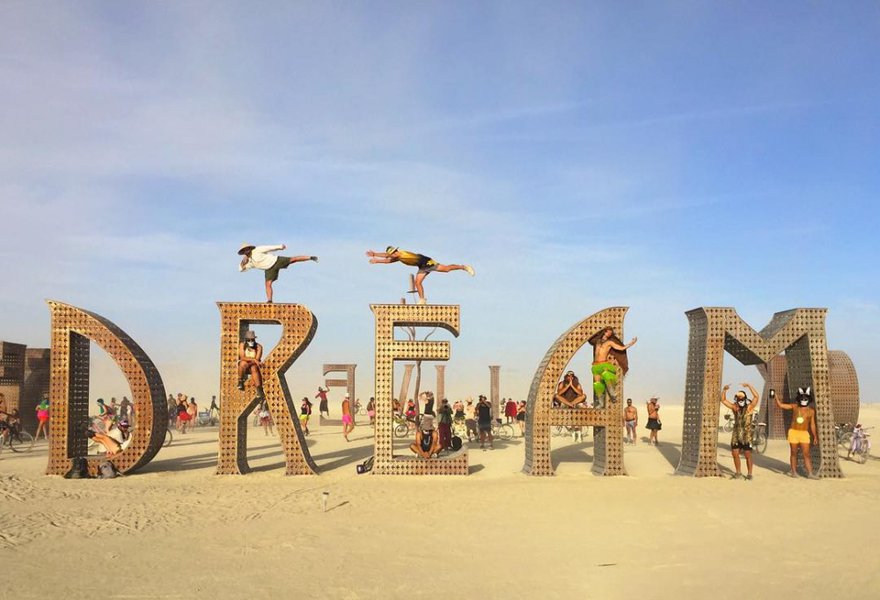 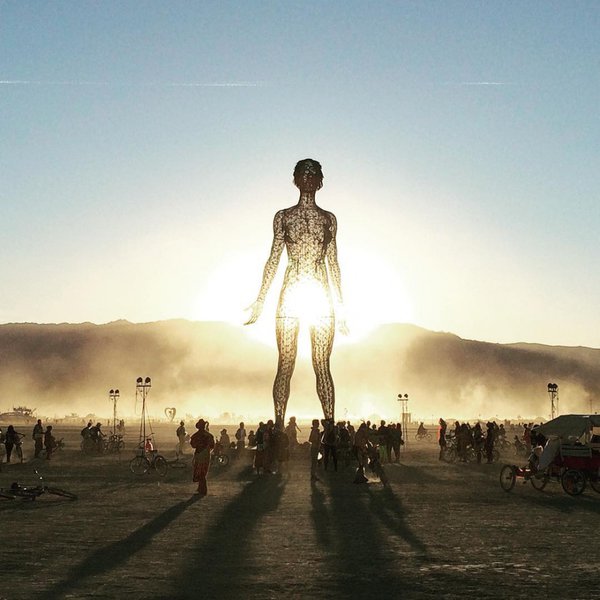 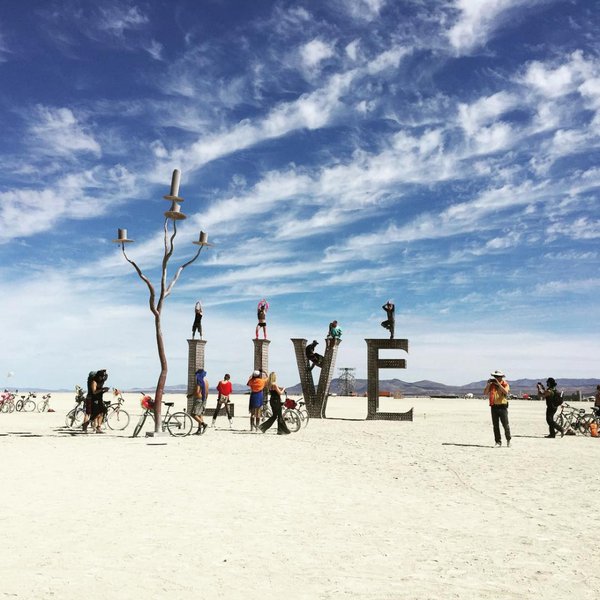 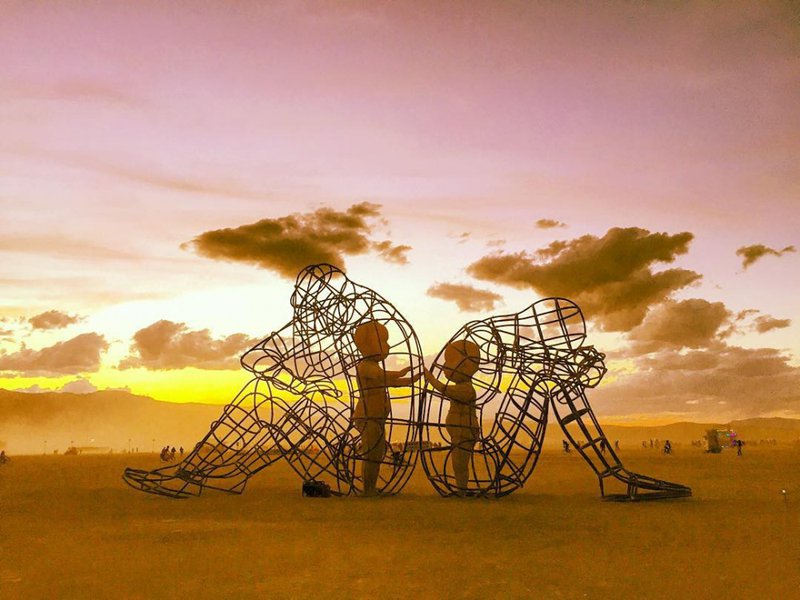 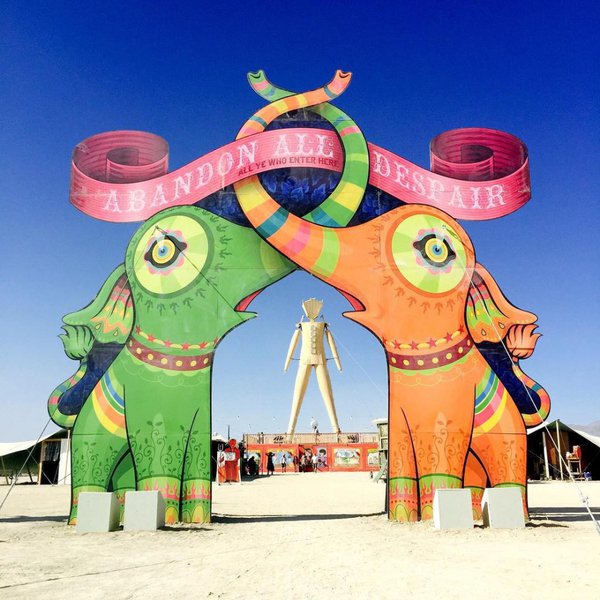 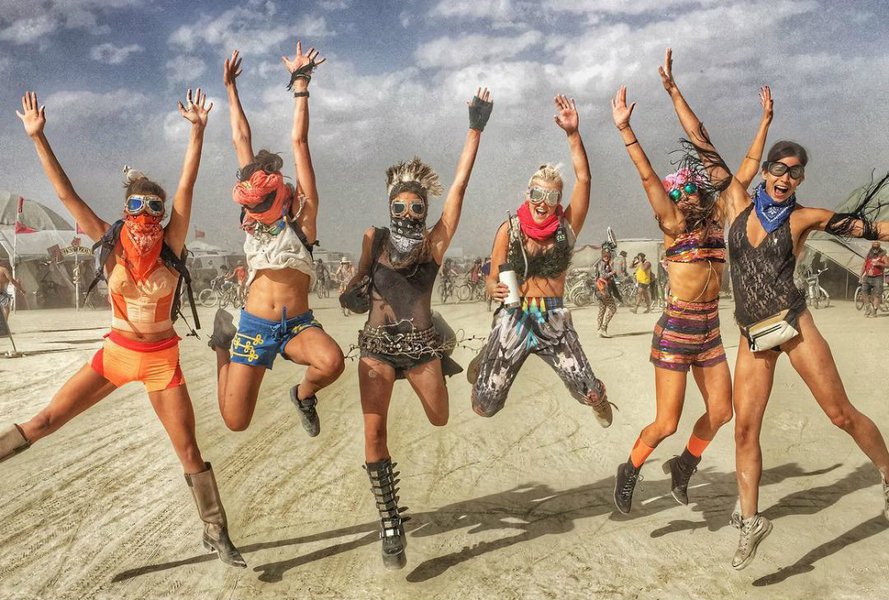