On the night of 20th to 21st of July, in the glorious city of Saint Petersburg (Russian Federation), the holiday of growing up and start of independent life «The Scarlet Sails» happened once again. There were more than million participants in this wonderful action, and that quantity absolutely broke the record of last year.

Many people from all regions of Russian Federation came to St. Petersburg to feel like a particle of this magnificent celebration. The 5th Channel organized live TV broadcasting for those who couldn’t come to the festival for one reason or another. Anyone could watch this broadcasting.

Gorgeous show was prepared for graduates. It included a concert of Russian pop stars in the first part and a beautiful water performance in the second part. Traditional passage of the ship on Scarlet Sails, which is symbol of love and faith in glorious future, finished that romantic night.

It was great scale of celebration this year, and that’s why it was decided to arrange the concert on the Vasilevsky Island, allowed to place everybody, but not on the Palace Square, where holiday happen every year. Traditional water performance was held in the water area of the Neva River.

All this brilliance was finished by beautiful firework, the scale of which has no equal among all events taking place in Russia. It was organized by russian pyrotechnic company «Orion-art» Among suppliers of pyrotechnics for the festival was also company Superfireworks LTD Co.

Every participant of the festival got unforgettable experience and emotions, which will give excellent mood and romantic feelings for very long time. 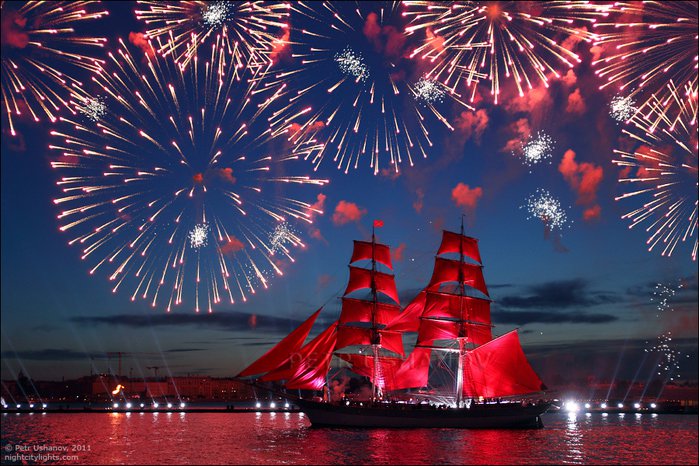 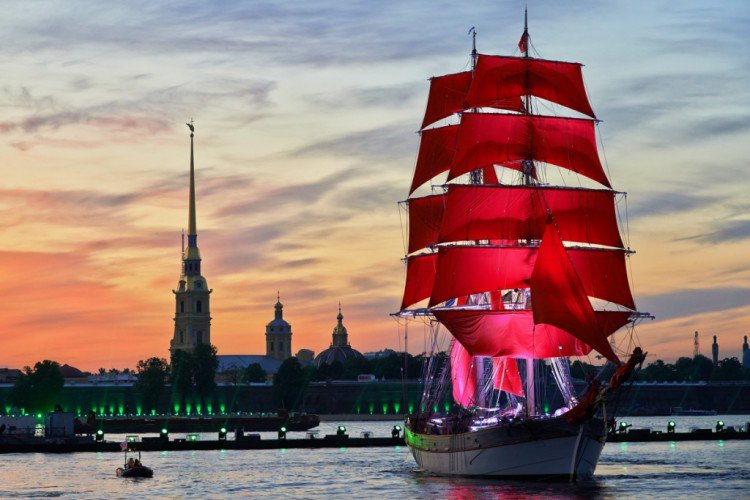 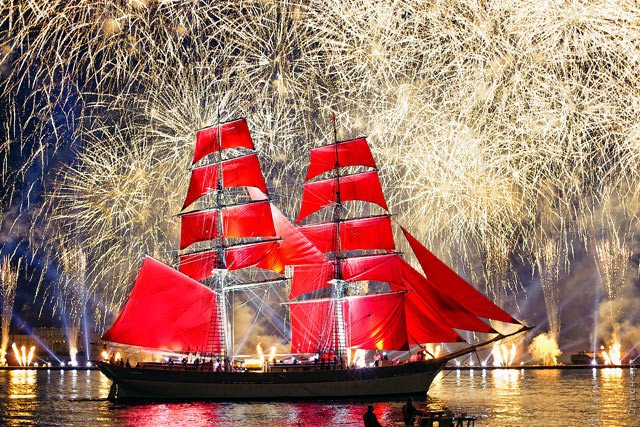 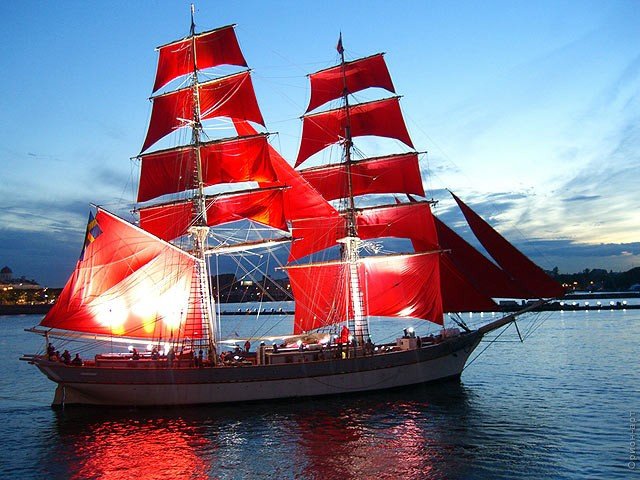