Team of ozozon.com portal continues to introduce our readers with unique pyrotechnic events from around the world. Today our story is about the annual pyrotechnic festival, which is held in Mexico and anybody can take part in it.

The history of the festival dates back to 1989. Initially, only local residents of Tultepec city took part in the event, but soon all the pyrotechnics manufacturers in Mexico have known about its existence, since that everyone wants to impress spectators and participants with the skill and win the contest of the best products.

During nine days of the festival, anyone can find entertainment for their soul, besides watching pyrotechnic show. The organizers offer to visit a variety of excursions to the factories-manufacturers, take part in massive flash mob to launch lanterns into the sky, try traditional local cuisine, visit the dance and vocal events.

The culmination of the festival week is the "toritos" parade which represents a giant bull, stuffed with fireworks, as well as a contest of sparkling paper castles and structures «Castillos». Buildings made of paper and wood slowly march through the city streets, spraying sparks and exploding in a chaotic manner.

Portal ozozon.com is happy to share with their readers photo and video reports from the visitors of the festival. 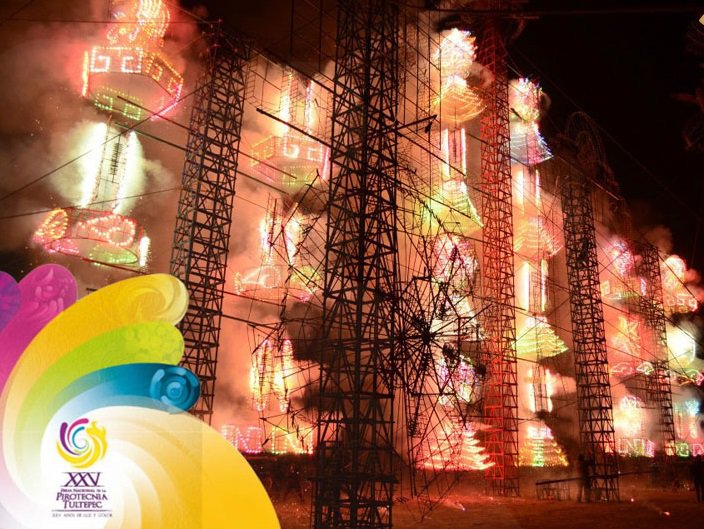 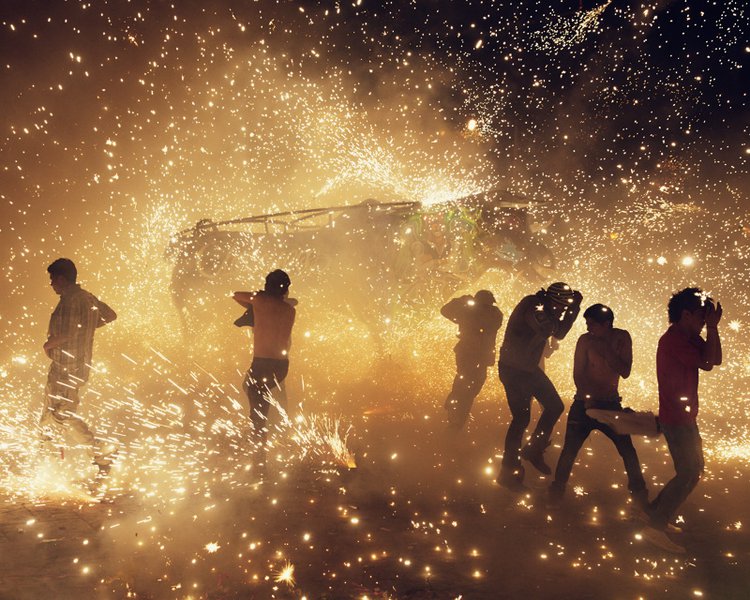 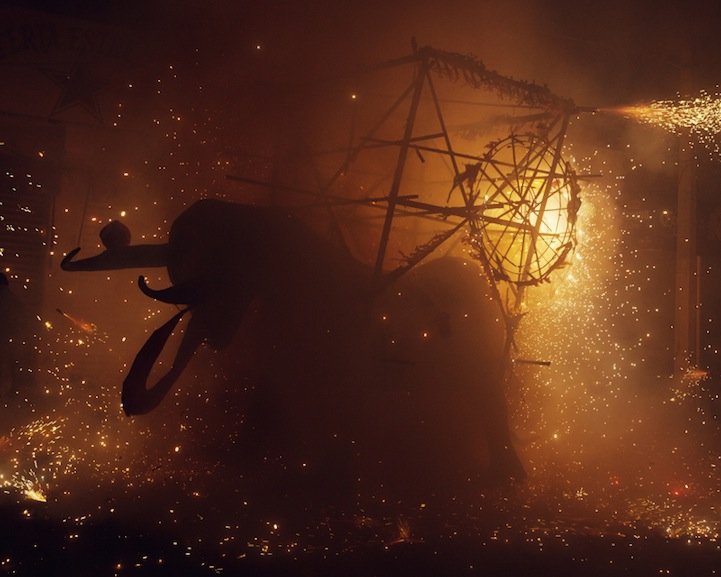 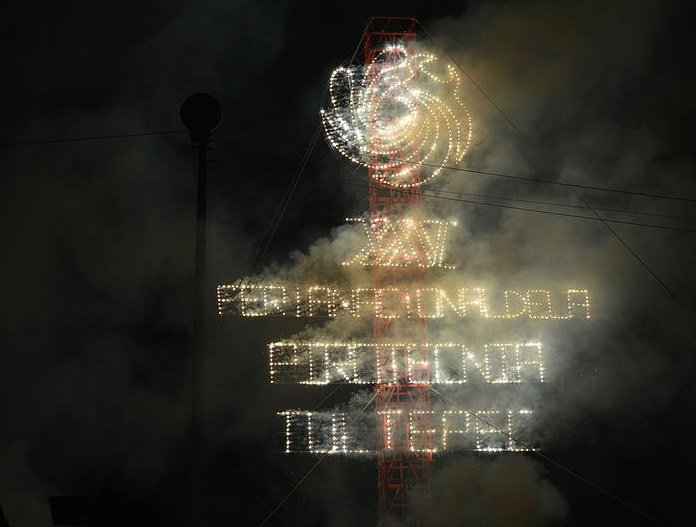