The annual Honda Celebration of Light

The annual Honda Celebration of Light has become one of the most prestigious fireworks competitions in the world, attracting the world's best fireworks pyrotechnicians and designers.

The fireworks festival got started in English Bay at Saturday night lasting three nights with the best displays. It is considered the longest similar festival which is taking place on the sea coast, which attracting guests viewing on the boats from neighboring beaches.

Each competing team will be required to incorporate an iconic Canadian song into their fireworks display which be chosen by the public by voting on the Celebration of Light Facebook page to celebrate Canada 150th anniversary.

Team Japan was represented by the Akariya Fireworks team, which opened the 2017 contest on July 29. Its theme for the show was “Land of the Rising Sun”, telling the story of the country’s history from the Shogun era to modern times. The Japanese team beat the United Kingdom (Wednesday, August 2) and Canada (Saturday, August 5), represented by Birmingham-based Jubilee Fireworks and Montreal-based Royal Pyrotechnie, respectively.

Other than directly pyrotechnic competition, on the next beaches and in the park for visitors "carts" of tasty food, the place for family rest and entertainments, and concerts of local bands have been organized. Also, in the sky over the gulf showed miracles of avia-acrobatics of "Mrazok Air Shows", perfectly entertaining the guests who arrived in advance, and on August 5 they were given one more surprise – several flights over the sea of two CF-18 fighters of Royal Canadian Air Forces in honor of country anniversary. 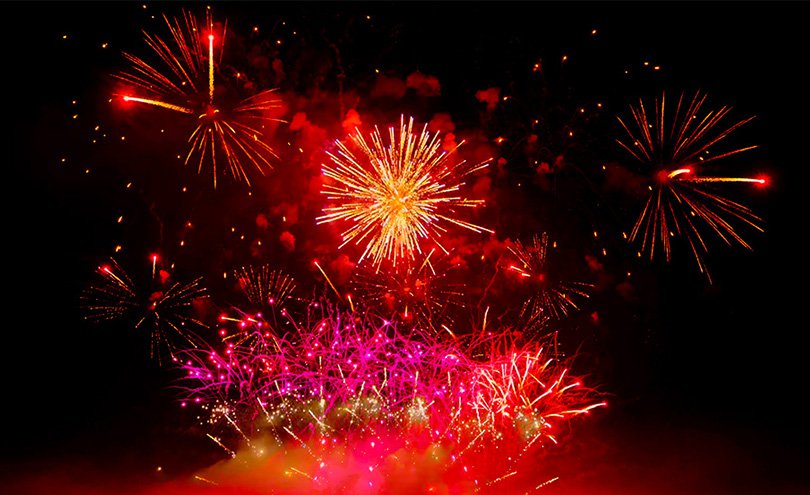