On this patriotic holiday ,Americans listened to the concerts, joined the parades, took part in the competition like eating hot dogs, burgers, pies and so on, while some Americans organize picnics and make a barbecue in the countryside , parks or beaches.

When night fallen, a large-scale fireworks show displayed in the sky. Annually on July 4, thousands of pyrotechnic shells shotted up to the sky. Fireworks show never miss the festival and make blue, red and white color for flag of USA.

In 2017, the 41st annual fireworks show from " Pyro Spectaculars company ‘’ displayed on 5 barges in East River of New York. Wonderful musical fireworks show blazed over the river for 25 minutes . Audiences also can listen the show on NBC Simultaneously.

Philadelphia - the city in which 241 the declaration was signed a year ago celebrated  the holiday for one week. An open concert and delightful show fireworks was hold In Boston.  Fireworks show also displayed in San Francisco, Dallas, San Diego, Los Angeles, Detroit and many other cities at the same day.

Though some states banned or gave some restrictions for purchasing fireworks but on this holiday all people can enjoy the fireworks presentation prepared by skillful and processional display workers.

ozozon.com team congratulates all residents of the United States of America on this Great national holiday and invite all people to watch the video show on our website. 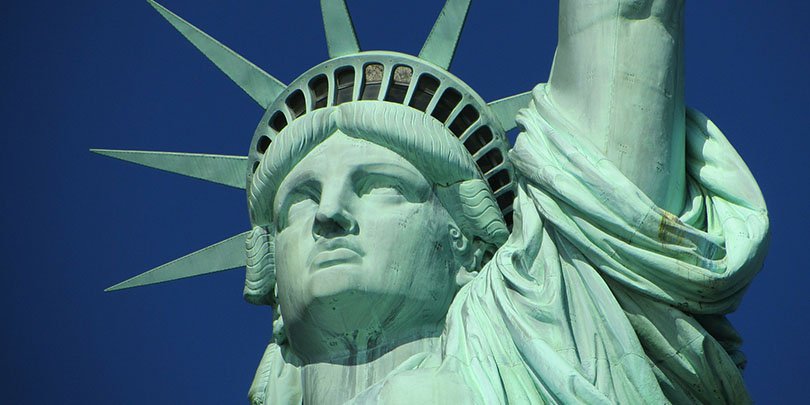