Mogilev - our pride and love

The most unique facts and news from different sources for our readers presents our pyrotechnic B2B portal ozozon.com.

Today we are glad to tell you about 750th anniversary celebration of the city of Mogilev which is located in a small but beautiful country of Belarus.

This day Mogilev was like a big art event. There were Russian and Belarusian stage artisans, street theaters, dance groups, master classes and so one.

There was a theatrical procession called "Mogilev - our pride and love" on the central street. Participants were in bright carnival costumes. They entertained the audience with an interesting show and gave gifts.

Local ice cream factory prepared a children's holiday "KLEVA in Mogilev," where they treated the youngest spectators with ice-cream of all kinds and varieties.

The most exciting event was the 3D mapping, as well as the thirty-minute musical fireworks provided by the Chinese province of Hunan.

The most eminent masters of the salute, which include such well-known companies as: “Pyroclass”  LLC , Moscow, “Favourite group” LLC of Brest, and a team of pyrotechnics from the seven largest companies from China took part in this event.

Having overcome the hard way from China to Mogilev pyrotechnics did not lose their fuse and remained full of ideas and the opportunity to realize an amazing show.

A small part was also taken by the international pyrotechnic company SuperFireworks Co., LTD, assisting Chinese colleagues in translating and processing some documents.

Despite the short terms, the event was held at the highest level and deserved the highest appreciation.

Vladimir Rogalev, president of “Pyroclass”  LLC”, such high level events are very difficult to organize and execute. However, the work on this project was so interesting for every participant that even the pyrotechnics did not expect such amazing result.

Our team of ozozon.com congratulates all the citizens of Mogilev and wishes further prosperity to the city.
For those who did not have the opportunity to visit this show, we offer to evaluate the progress of the pyrotechnic performance watching the video of the fireworks at our website. 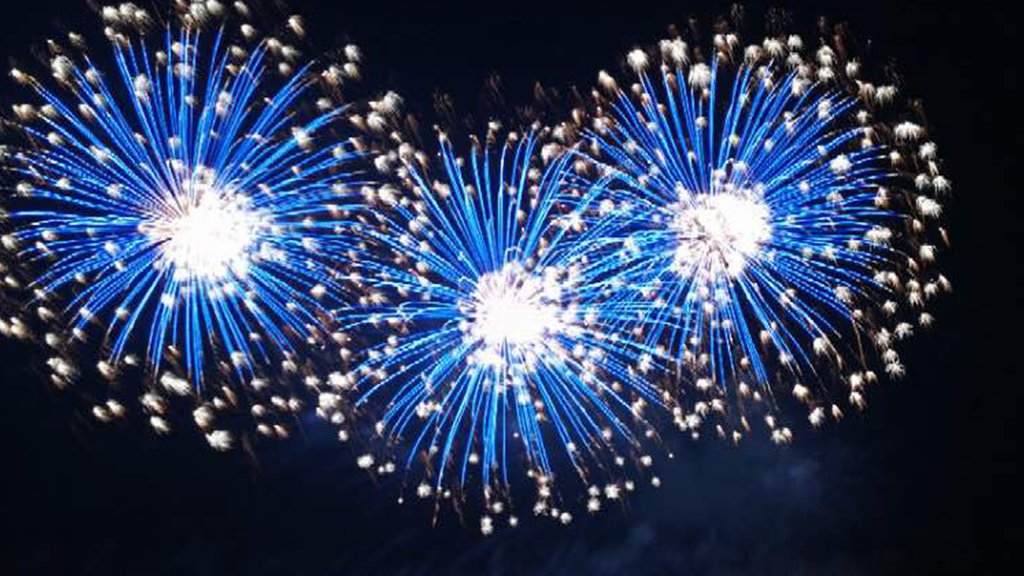