Summer comes very soon, which means that a new season of festivals and amazing events in the pyrotechnics world will open its doors.
Today the team of ozozon.com portal is glad to announce our readers one of the most expected event of 2016 – The 6th National Russian fireworks festival “Smolensk Starfall”.
Anyone who has ever interested in the events in the pyrotechnic industry had heard more than once about the festival, because win or participation in this brings fame and honor to teams.
The festival goes at “Ermak” recreation center, which is situated in Smolensk region (Russian Federation) on 407th kilometer of Moscow-Minsk highway, on August 13, 2016.
For the first time in the history of the festival the number of participating companies has increased up to 9! Exceptionally strong teams will compete for the title of winner of the festival "Smolensk Starfall" in 2016. There are famous Russian masters among participants, such as: “Firework Master”, “Big holiday”, “Orion Art”, “Pyro-Cascade” , “Pyro-Class”, “SLK”, “Pyro-Ross”, competitor to which is pyrotechnic company from Belarus “Calvin”. Out of the competition spectators will appreciate a wonderful grand fireworks from the hosts of the festival, Smolensk company “Uncle Grisha”.
Among the judges of the festival are professionals who can give an unbiased assessment of the performances of the competing teams.
The viewers during the event will be able to find something to do in their taste. On the platform different catering points will work, entertainment for children and adults, masters city, where everyone can participate in active workshops and try to prove themselves in a new way.
At the same time the festival go there will be a competition for photographers, during which will be shown the best art works. It’s going to be two themes: "People" and "Fireworks". The best pictures will be published on the most famous Smolensk information  resources.
An additional surprise for all participants will be live performance by famous Russian music band “Konets filma”, where new hits of the musicians will be presented.
Please note that ticket sales for the festival has already started! Hurry to buy at the attractive price!
The team of ozozon.com portal will gladly visit the festival and provide full photo and video report for their readers. But now we suggest you to watch interesting material about the festival which took place in 2015. 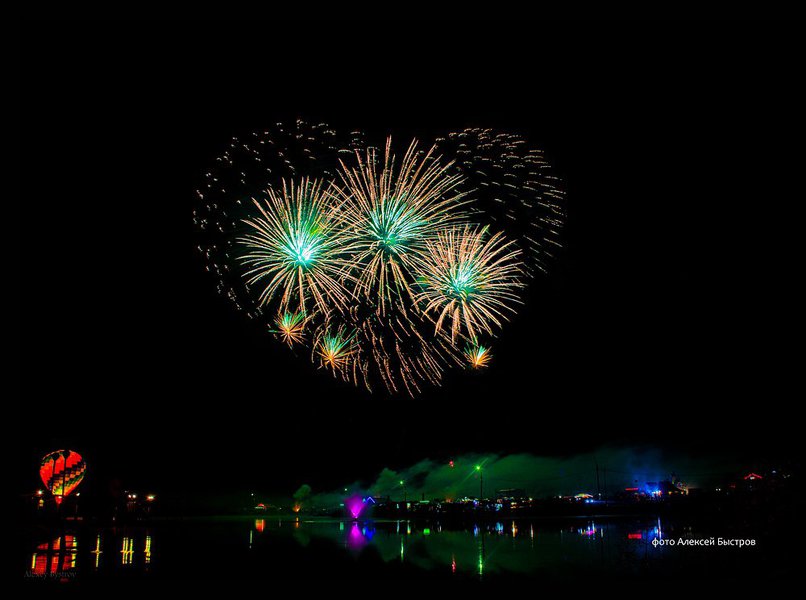 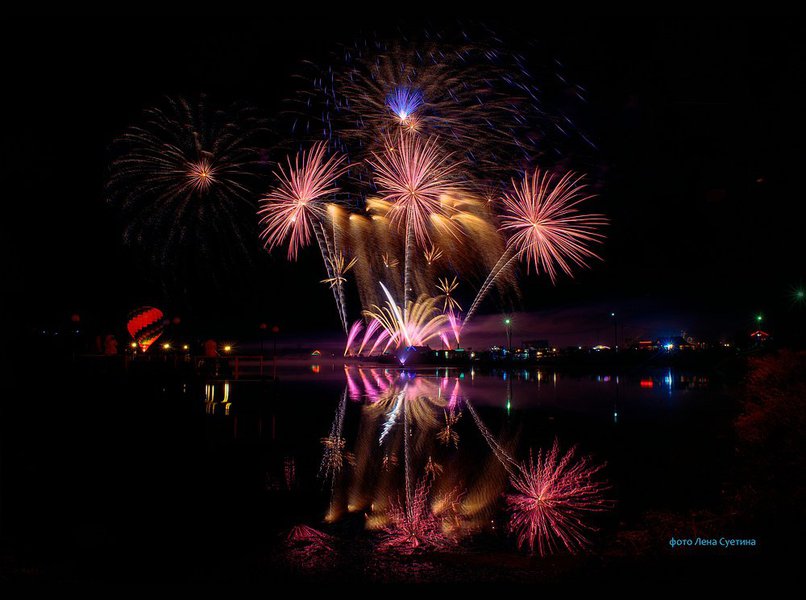 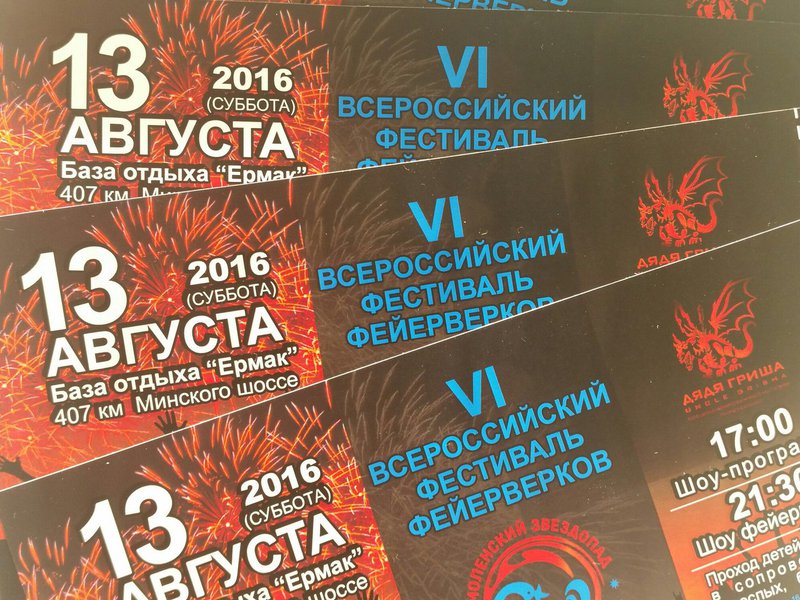 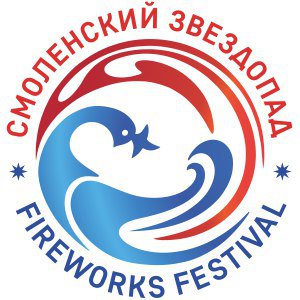