On June 12th, 2015 in water area of the Volga River took place the second annual Pyrotechnic Festival “Magic of Fire” in Nizhny Novgorod city (Russian Federation), devoted to the City Day holiday. On Nizhne-Volkovskaya quay at Chkalov stairway at 10 p.m. the viewers could see five staggering their imagination fireworks-performance with music accompaniment from Russian participant teams of the festival. These participants include:

Before the start of the festival every team got a theme of the future show by drawing lots. Just during 7 minutes participants of the festival should present their vision of the city in the context of gotten theme just with musical fireworks tools. There were presented 4 themes for judgement of viewers and jury:

Competent jury included famous musicians and artists, and also representatives of Russian Pyrotechnic Association. In total there were about 100,000 viewers on this holiday, among them were both residents of Nizhny Novgorod (Russian Federation) and guests of the city, which came specially to see wonderful in its scope performance.

Each show was accompanied by happy shouts and applause from viewers, and after rewarding, they got a pleasant sense of anticipation of repetition the festival next year. 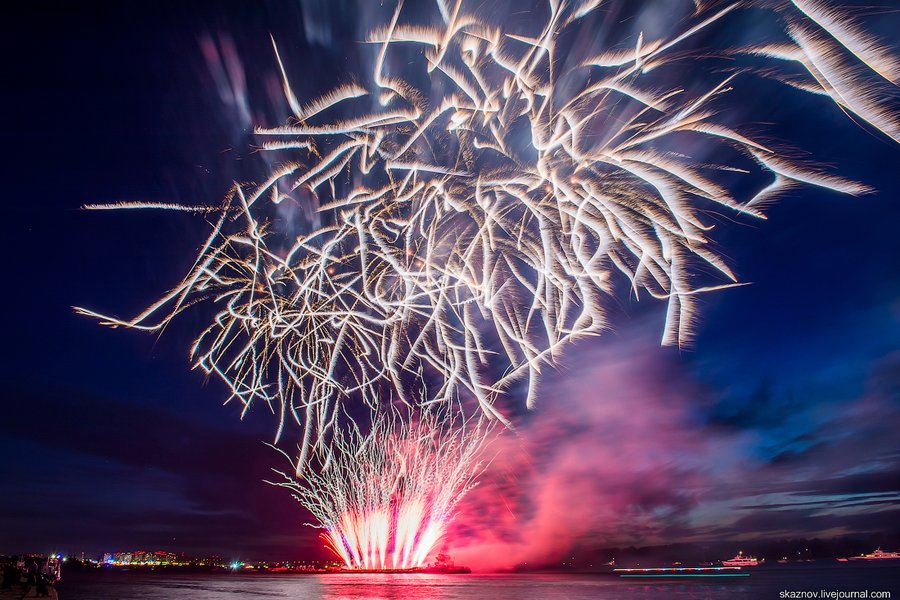 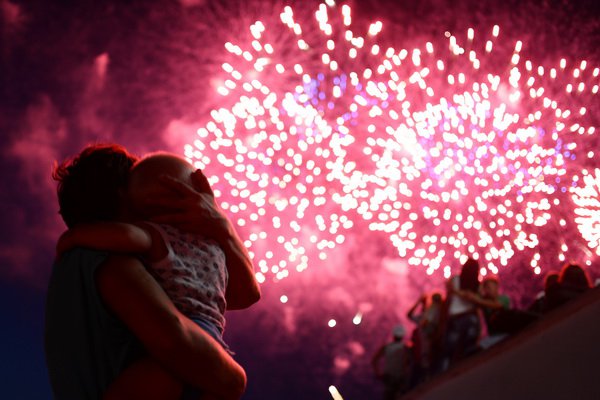 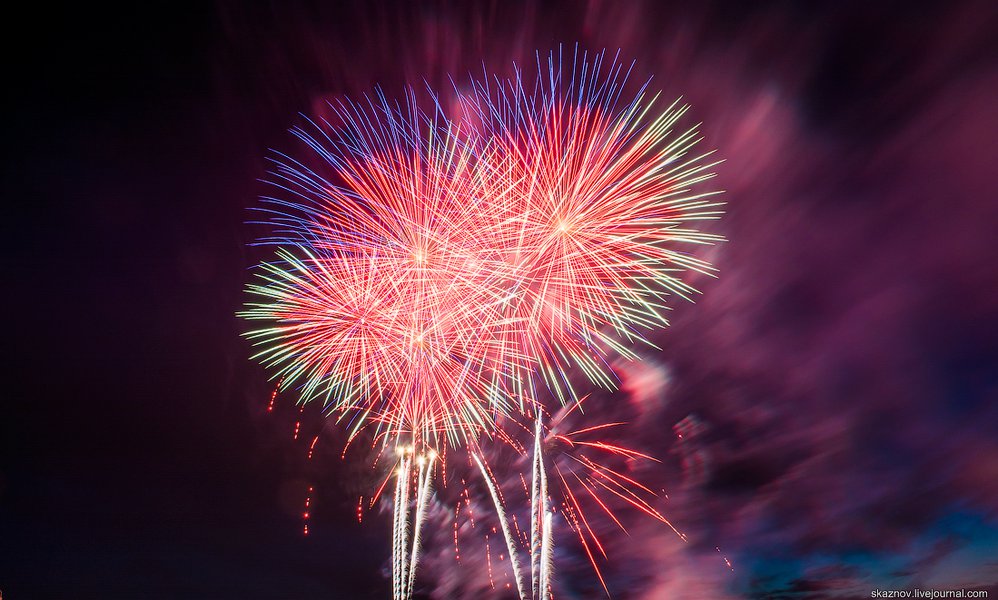 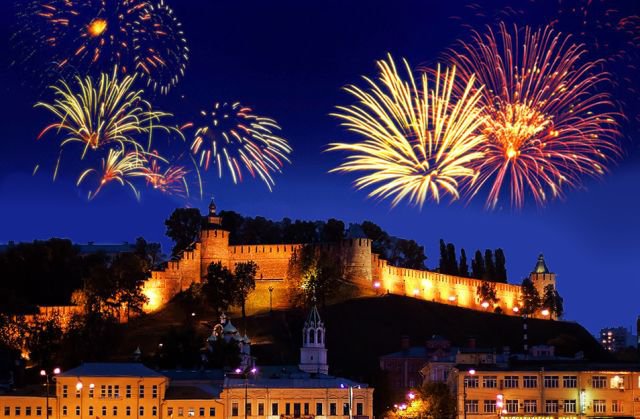 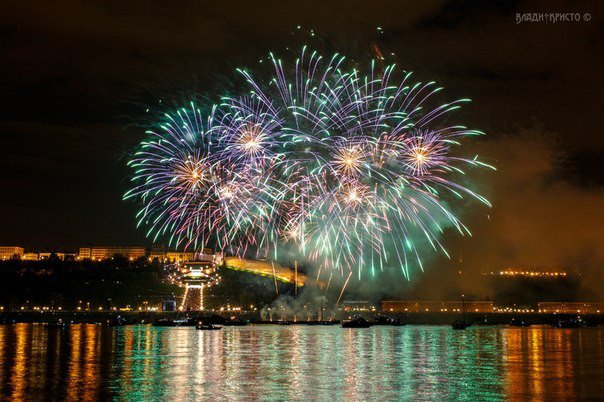 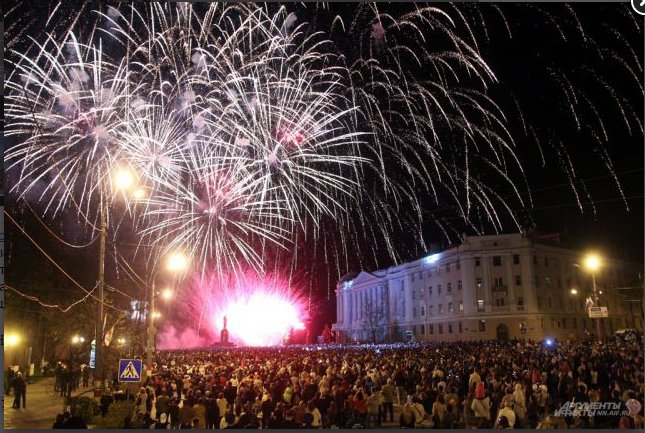