On the territory of China, in the province Hunan, the real world capital of the pyrotechnic art is situated – Liuyang city. According to the legend, 1300 years ago, during the reign of Tang dynasty, monk Lee Tian figured out how to make a real petard of bamboo stick, using charcoal mix, sulfur and saltpeter. When he burned it, the stick exploded, that gave a start of the great pyrotechnic industry. In the era of the Sung Empire, temple was built in the honor of the monk. This temple is visited every year by people of the whole world to honor the memory of the inventor. Also this temple was named the museum of the firework.

Today Liuyang is considered the largest manufacturer of fireworks in the world. About 80 percent of used pyrotechnics is origin from there. Fireworks from Liuyang we can see on every state holiday, we can buy in the store of custom pyrotechnics or we can see it on the wedding of our friends. Orders for the production come from all over the world and there is not such a country, where pyrotechnic goods of Liuyang are not respected by customers.

Citizens of Liuyang are proud of their origin and they help by all means to their hometown, and they wish a prosper to it. About 60 percent of population works at manufacturing. One of the most famous phrase, which you can hear in a store or on a street, “Fireworks is the fastest way to become reach”. Often companies are led by the entire families and traditions of production pass from the generation to generation.

Despite of 21th century Liuyang gives preference to traditions and quality, rather than innovations and experiments. Manufactures are situated far from one another, so that in the case of emergency situation it doesn’t get the effect of the chain explosions. Each factory is equipped with the most modern methods of firefighting and preventing explosions. Safety is controlled by the best professionals of Beijing and other big cities.

Every tourist, travelling across China, strive to get in Liuyang, because everybody agrees that this is the most colorful city in the world, where wherever you look, you can see stunning firework everywhere.

The team of portal ozozon.com knows well companies from Liuyang, among which also SuperFireworks Co Ltd. We provide small video from the history of pyrotechnic in Liuyang to our readers and suggest to look at some photos, that represent the city. 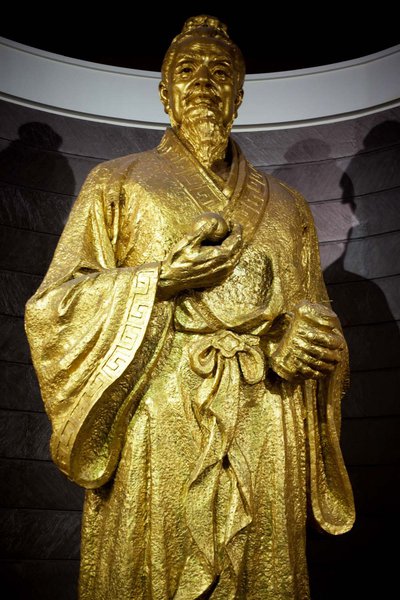 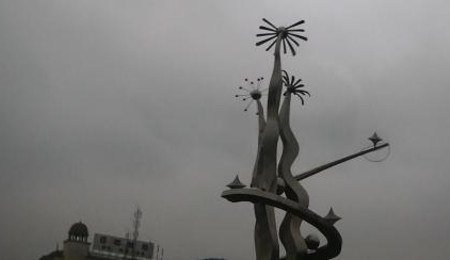 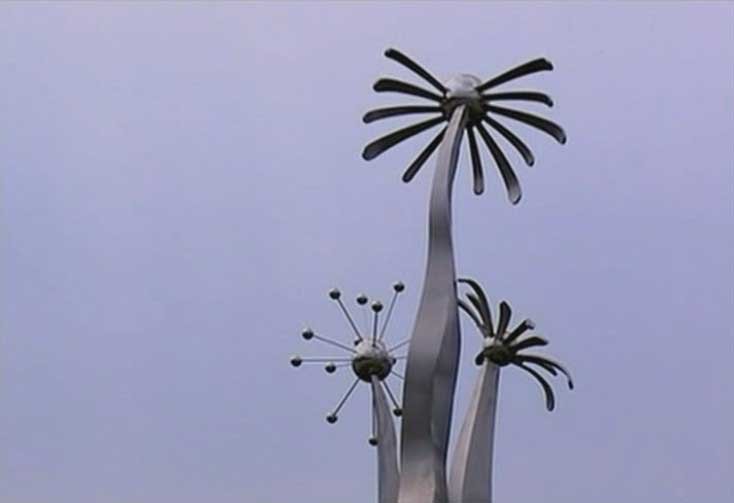 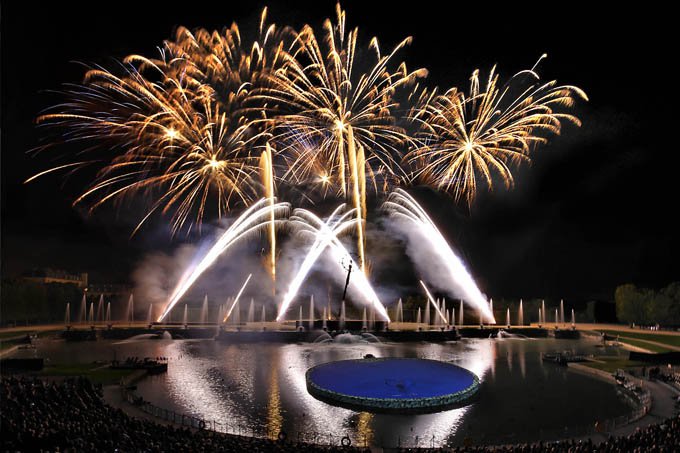 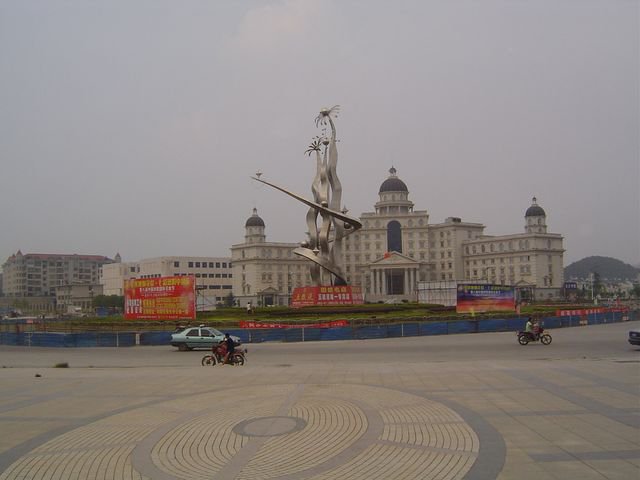 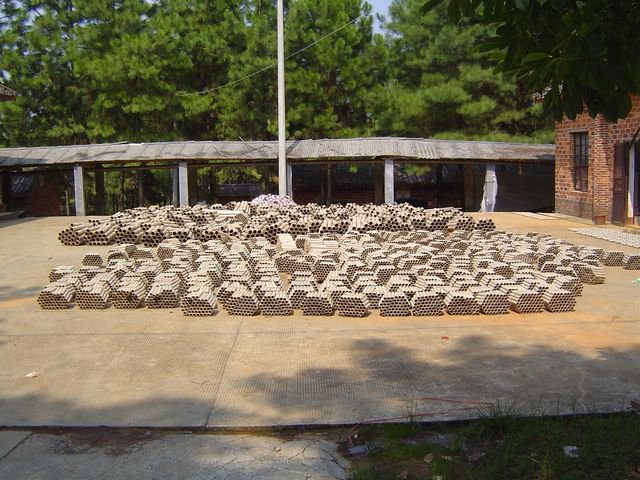