Once again the Festival collect the most professional pyrotechnic team from all parts of Russia. This year each participant of the program is a winner of previous festivals both in Russia and all over the world.

The first place was taken by right by the Russian company “Fireworks of the best collections” from Reutov city (Russian Federation). The second and the third places were shared between Russian pyrotechnic companies “Imperial amusements” from Korolev city and “Magic of Fire” company from Nizhny Novgorod (Russian Federation).

Pyrotechnists from Nizhny Novgorod (Russian Federation) also got a People’s Choice Award in the form of professional laptop.

The team of B2B portal ozozon.com watches with excitement for the process of the Festival and we are glad to provide a photo report for our readers, and also a video of performance of the winner team! 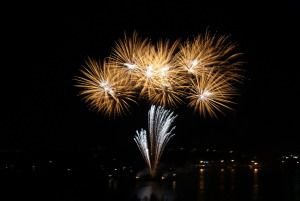 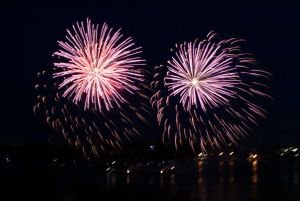 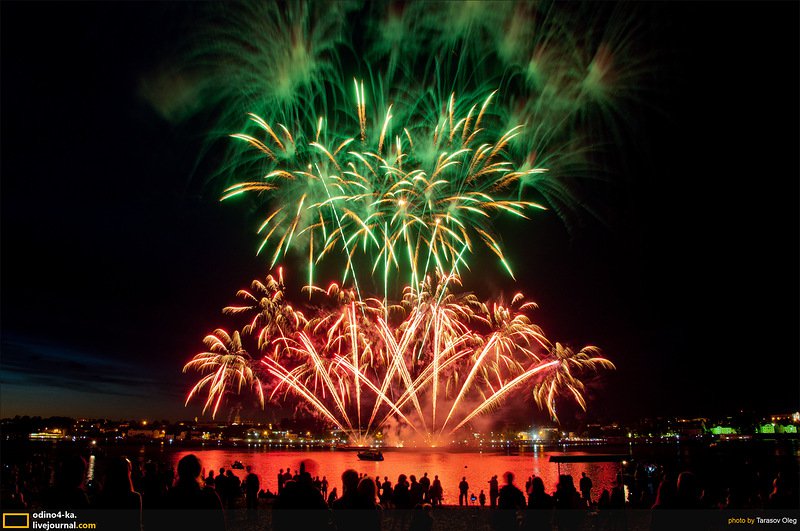 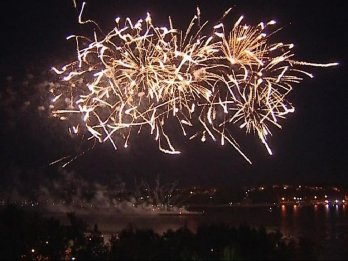 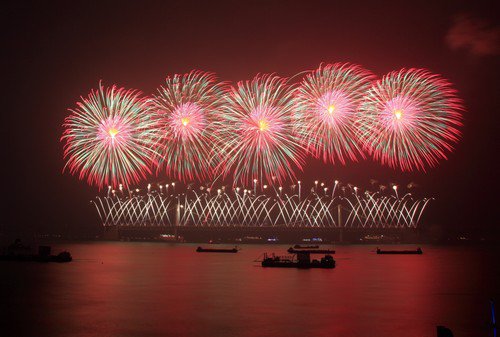 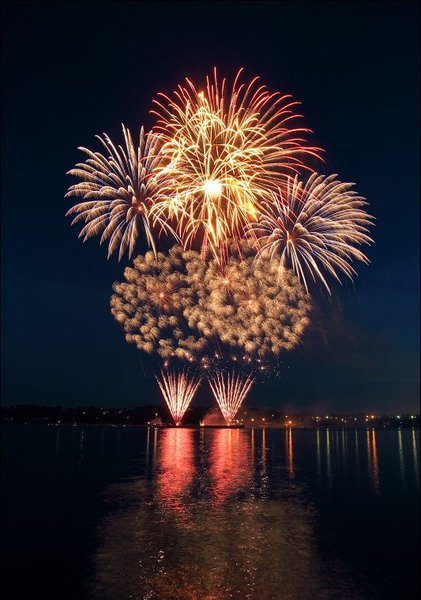 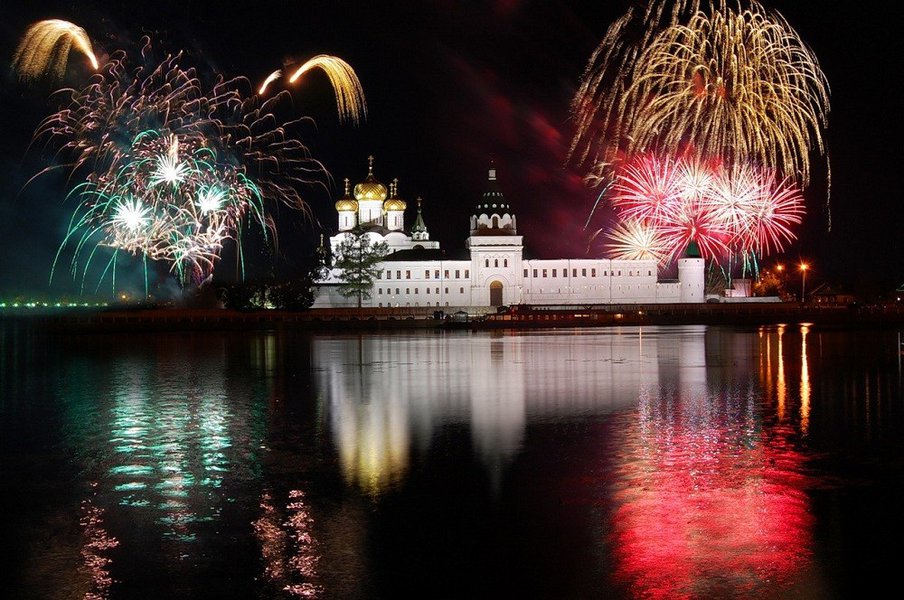 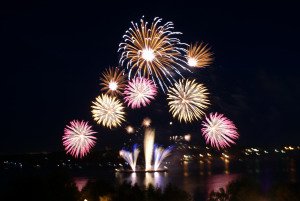 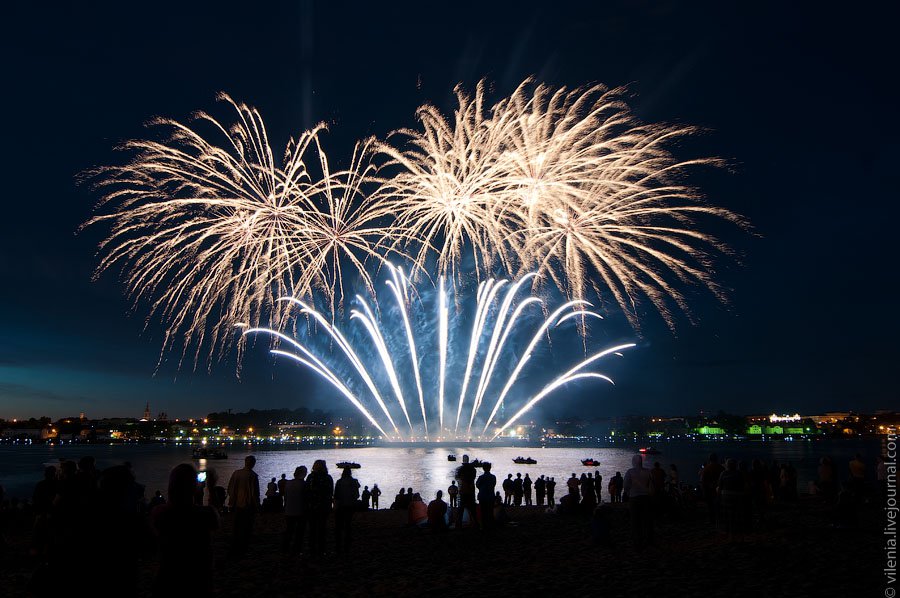