Chinese people don’t stop to surprise the whole world for its originality and creativity to everyday routine. What else would seem possible to amaze the population of quiet provincial town and neighbors on the street? You can throw water bags, arrange street show for children, but you can do such thing as unknown to the general public fan of fireworks did: to put the whole way by firecrackers and become a Youtube star.

Now we don’t know the reason for this act, whether it was a civil protest, expressed with a fraction of symbolism, or the purpose was the number of views and popularity of video on the web, but it can’t be denied that this spectacle looks more than impressive.

The team of ozozon.com portal always supports any creative initiatives, however, we warn that it’s not worth to repeat the feat! Moreover you won’t get the effect of pioneer! We wish a good creative mood to our readers! 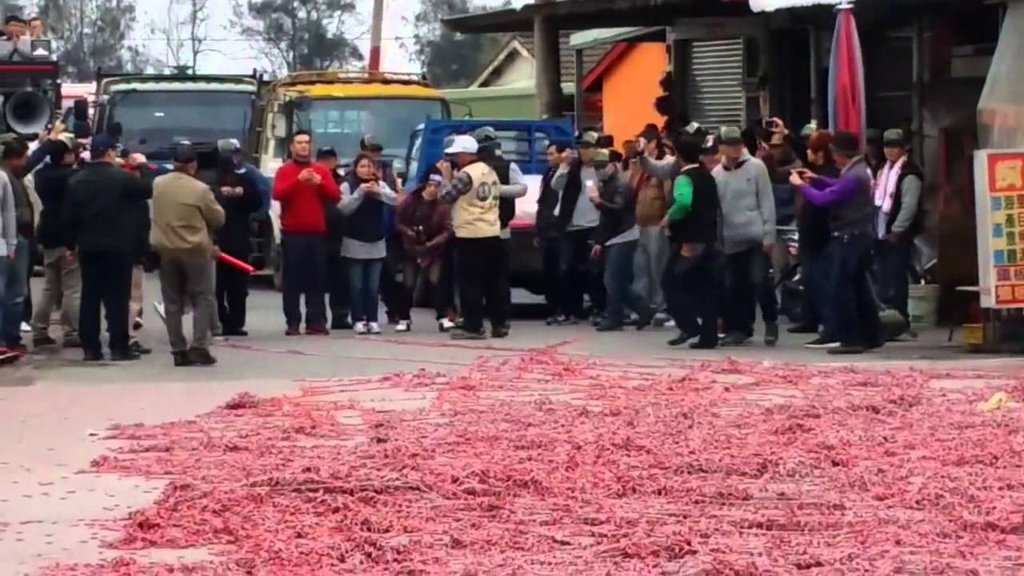 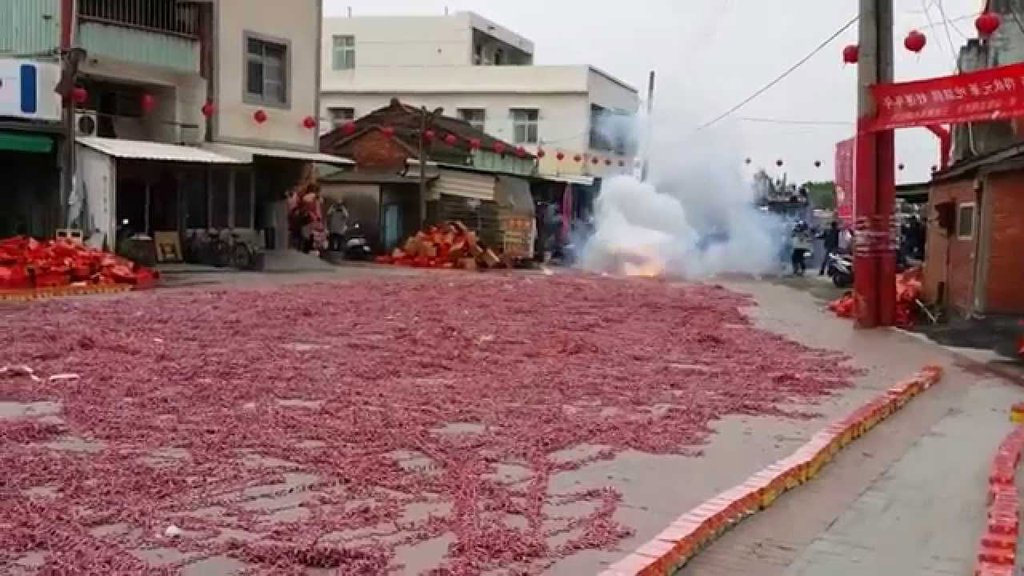