Dear friends, today SuperFireworks Co., LTD will explain not about fireworks, but about traditional Chinese festival, named – Dragon Boat Festival.
Dragon Boat Festival founded by ancient ancestors to worship the dragon ancestor pray for good fortune and ward off evil spirits.
There is a Legend says that Qu Yuan, a poet and politician of the State of Chu during the Warring States Period, His proposals for political reform offended the interests of noble ministers, so he was forced out and exiled. Finally, the State of Chu was defeated by the State of Qin .
Qu Yuan could not bear his grief and anger and he committed suicide by jumping into the Miluo River on 5th May(Chinese calendar) .
In order to protect Qu Yuan from the fish in the river, some people threw rice balls into the river to feed the fish, and some poured realgar wine into the river to make the water monster "drunk".
Later, In order to commemorate him, people had the Dragon Boat Festival, and had the customs of eating Zongzi and racing dragon boats.
What do we do at Dragon Boat Festival?
Dragon boat race is an important activity of the Dragon Boat Festival, It has been circulated for more than two thousand years. Dragon boat racing is not only a sports and entertainment activities, but also reflects the spirit of patriotism and collectivism in people's hearts.Liuyang's dragon boat race was held in Guandu town this year on 2th May.
Eating Zongzi is also one of the traditional customs. Put rice into reed leaf and wrap it and then cook.There are many flavors,you can put red dates、pork 、salted egg yolk 、red beans in it .Family members sitting together to pack zongzi .
But what about fireworks business in China in these days?
From 13.06 to 15.06, all exporters and manufacturers of fireworks from China stop their work.
The Dragon Festival is the most important date for the pyrotechnic business.
Each company or factory for the production of fireworks in China, entering into a contract for the supply of materials has its own payment schedule.
The schedule will depend on the volume of delivery and the amount of prepayment, but there are 2 dates before which each supplier of fireworks from China will be required to close their debt obligations – this is the Moon Festival (aka Chinese New Year) and the Dragon Festival.
if you still have debts or unfinished business during the festival, the Ancestor will not indulge you, and luck will leave you in all your affairs.
Payments start about two weeks before the festival starts.
Fireworks factories check the calculations with customers and suppliers, discuss the amount of payments and deadlines.
In order to get as much money as possible, the factories try to complete the entire production of fireworks before the festival begins.
A customer who refuses to pay salute manufacturers is blacklisted, and in the future, no factory will cooperate with such a customer.
The reason is not only the lack of payment, but also the lack of respect for Chinese traditional culture.
SuperFireworks Co., LTD has already paid off all the suppliers and is leaving for a two-day weekend with peace of mind.
If you have any questions about the production of fireworks in China - do not hesitate to contact! Our managers work 24/7!
Happy festival to all! 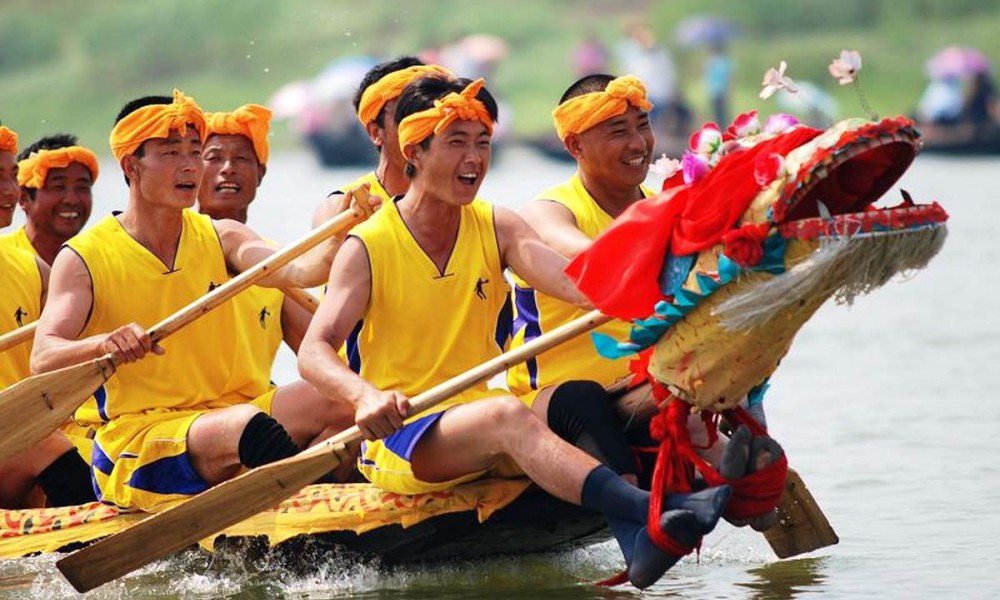