The 2020-2021 year for the fireworks industry was the most difficult in the history of the pyrotechnic business.
The pandemic has affected all areas of work and, in particular, the delivery of fireworks from China to other countries.
One of the most convenient ways to send pyrotechnics to the States is the port of Beihai.
Due to the constant delays in Europe and the United States of America, containers were in short supply and a real supplier war began for the possibility to ship the goods on time.
A well-known company from the United States went an amazing way, in fact, pushing competitors out of the market.
Since December, transport companies have accepted applications for loading fireworks from Chinese suppliers.
However, the presence of a confirmed application did not guarantee a place on the ship.
One by one, the reservations were just canceled.
This was due to the shipment of goods to the most famous company from the United States.
Any supplier of fireworks could book a place on the ship and a container, but in fact received a refusal, since not all the goods of the aforementioned company were shipped from China.
As a result, all the American stores that were waiting for fireworks before the New Year celebration were left with nothing, because Chinese suppliers were denied loading at the peak of the season.
At the same time, the cost of  fireworks shipment from China raised  up above $ 20,000 per container.
Chinese suppliers and their American customers, through outrage and misunderstanding, still accepted the new tariffs,but this was not all.
After 2 days, letters began to arrive, in which the transport company asked to pay at least another $ 4,000 for a priority place in the loading.
If the supplier did not agree – his container was given to another supplier, who paid all the additional fees.
After losing an important sales season in America and not sending goods on time-in January, suppliers in Hunan and Jiangxi provinces still got the opportunity to ship.
The period of sending pyrotechnics lasted until March 2021.
With the arrival of the new season of fireworks shipments for the American market - Beihai introduced new rules.
Now, if the supplier plans to ship the goods through the port of Beihai, the container must contain fireworks produced at local factories.
Beihai has 23 fireworks manufacturers that specialize primarily in cakes for the American market.
Suppliers have started contacting manufacturers in Beihai to ask for help, or to place an urgent order.
Everyone was rejected, as the factories in Beihai work exclusively for the most famous company from the United States.
The government offered a way out of this situation.
In order to send fireworks through the port of Beihai, the supplier must buy a stock of at least 30 transport boxes.
The price of the stock is stated by the manufacturer and is not subject to discussion.
Repackaging stock products in supplier labels is not possible.
In an effort to ship the fireworks to U.S. customers before the new peak of sales (July 4), the suppliers agreed to any conditions.
09.04.2021 the suppliers of Hunan and Jiangxi province received refusals to ship due to the need to ship the goods of one particular US company again in the first place.
The nearest possible loading date for the rest of the companies is, at best, May.
No one knows the exact date.
In doing so, the Beihai government again cut off any opportunities for Chinese suppliers to deliver goods to the US on time to their customers.
At the same time, the transport company announced an imminent increase in delivery rates.
SuperFireworks Co., LTD continues to monitor the current situation and will keep its readers informed of all innovations. 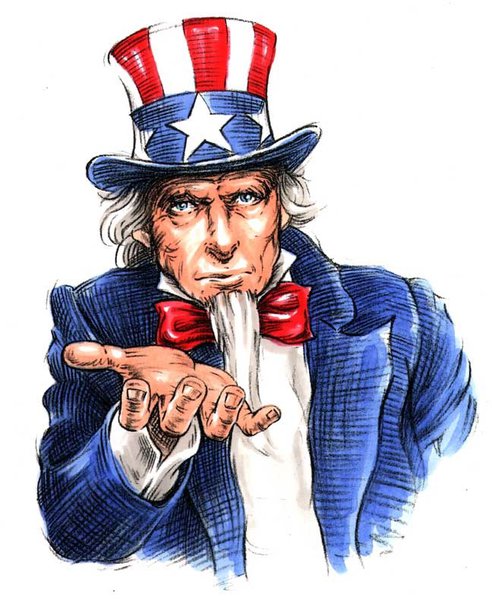