Only legal way for the Fireworks Buisness!

Factory from China always care about safety and don’t want to make a business not according government rules.

Unfortunately, sometimes customer want to order fireworks from China and use illegal way for shipment.

If fireworks directly from factory going to the port – some unfair person can hide pyrotechnics between not dangerous goods.

on May 3, 2004, Dapeng Customs received a report that a batch of inflammable and explosive goods, such as fireworks and firecrackers , were ready to be smuggled out of Yantian Port. Dapeng Customs and Dapeng Customs Anti-smuggling branch immediately rushed to the scene for inspection.

After opening the door of the container, it was found that the goods declared as wooden furniture were actually canister shells, big firecrackers and cakes 200 grams. In order to ensure safety, Dapeng Customs and anti-smuggling bureau immediately blockaded the scene, and removed the container from the freight yard of Yantian Port and placed it in an open place for inspection. At the same time, they immediately informed Yantian Wharf Company to dispatch fire trucks for stationed and alert. A total of 1,158 boxes and 11,025 kilograms of fireworks from Chinese factory were counted. Dapeng Customs anti-smuggling sub-bureau on the spot the seizure of the salutes.

Next illegal fireworks case happened on the eve of the Spring Festival on May 5, 2016, Shanghai Yangshan Customs seized a batch of 20.5 tons of big roman candles and rockets, also bomb crackers.

The illegal fireworks from China were hidden in a wholesale shipment of cotton cloth, handicrafts and soccer balls destined for the Middle East and Africa,

The customs officers discovered the suspected radiation during the monitoring process and reported it to the police for find fireworks factory manager who arranged this shipment.

According to the Shanghai Customs, as a special commodity, the import and export of fireworks from China should not only be declared truthfully, but also special logistics supervision measures should be arranged to ensure safety for . It is smuggling to conceal fireworks goods in containers and give false names. The customs focuses on the use of radiation detection equipment and H986 and other scientific and technological means to detect fireworks and firecrackers, and comprehensively strengthen the supervision of dangerous goods at Shanghai ports.

On September 24, a freight transport agent in Shanghai declared to Yangshan Customs to export a batch of glass pot cups with the value of us $25,000. When the customs officers inspected the goods, they found that the packaging of the goods inside and outside the container was inconsistent, and there was a risk of accumulation, so they decided to make a thorough investigation. The inspection was greeted with a gasp by the customs officer, who found a large number of canister shells and artillery shells from Chinese factories at the back of the container. The huge fireworks were piled into the container without any safety measures and weighed nearly 20 tons

Yangshan Customs promptly contacted the relevant departments to transfer this batch of fireworks products to the special warehouse. 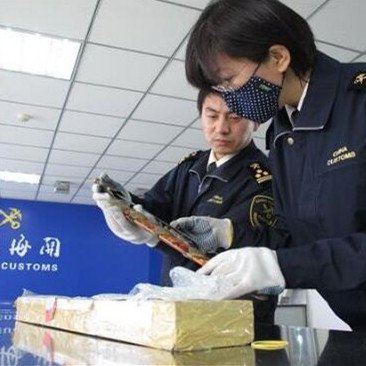 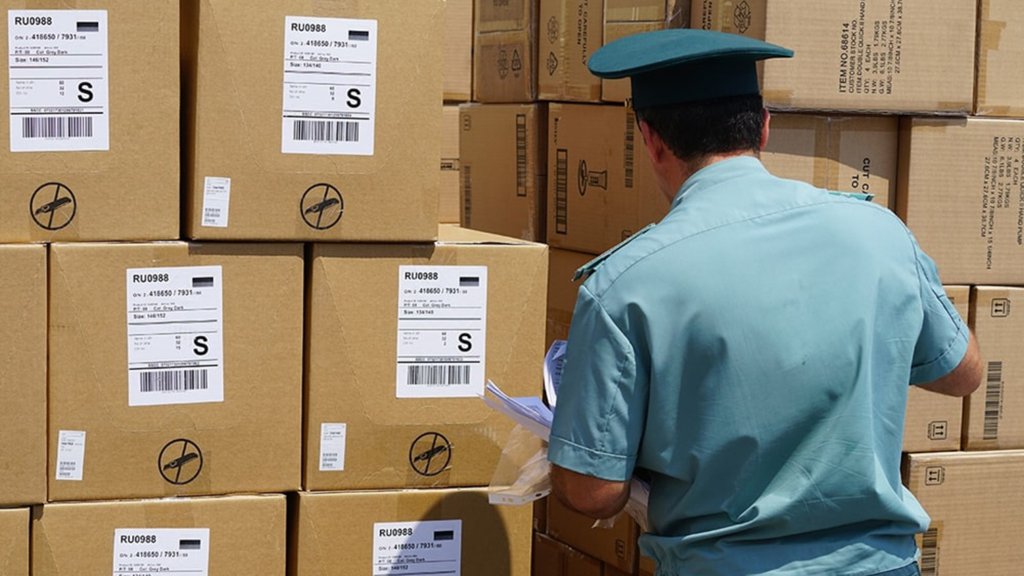 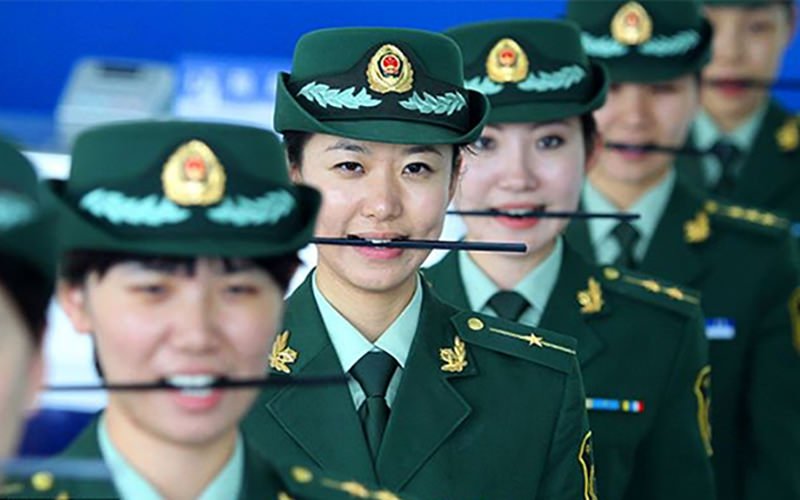