New rules for the fireworks production

It all started on February 10, when due to a coronavirus infection, factories did not back to work after the Chinese new year.

In order to resume work, it was necessary to create new production conditions in the shortest possible time, ensuring maximum safety of workers.

Even such a simple requirement as "provide employees with disposable masks" was impossible, since there was a terrible shortage of any sanitary facilities throughout the country and everything that was produced went directly to Wuhan.

After some time the factories were still able to establish production and on March 1 the government announced new requirements for the production of firecrackers:

- All firecrackers with a powder weight of more than 0.2 grams are prohibited for export.

If the police found an underground production of firecrackers, the factory lost its license without the possibility to restore it and was permanently blacklisted as a supplier to custom

On June 1, the government announced new rules for transporting pyrotechnics in China. Each factory provides a list of documents and opens a special permit for cars, and also receives a unique code that tracks the route from loading to destination.

If the police found the transportation of fireworks without a unique code or permission from the government-the driver lost his license, the consignment was destroyed , the company received a huge fine.

On September 1, a "high-risk fireworks Group" and a special RTS Commission were set up in Liuyang to test and issue a permit for shipment . This group includes:

- Festival shells with a diameter of more than 30 mm

- Single shots with a diameter of more than 45 mm

- Rockets with a diameter of more than 30 mm

- Roman candles with a diameter of more than 30 mm

RTS Commission tests are paid  by the supplier.

More and more often, the government called for monitoring the compliance of any pyrotechnics (no matter what market the product was produced for) with the international standard GB10631-2013.

According to this standard, a product with a burst powder of more than 5% must be marked as 1.3 G

Products for the markets of Russia, Ukraine, Kazakhstan, etc. usually use from 6% of the burst.

These are all new rules for the production and dispatch of fireworks that started in 2020.

SuperFireworks Co., LTD hopes that in the coming 2021 restrictions will be lifted and factories will be able to please their customers with quality products without any difficulties! 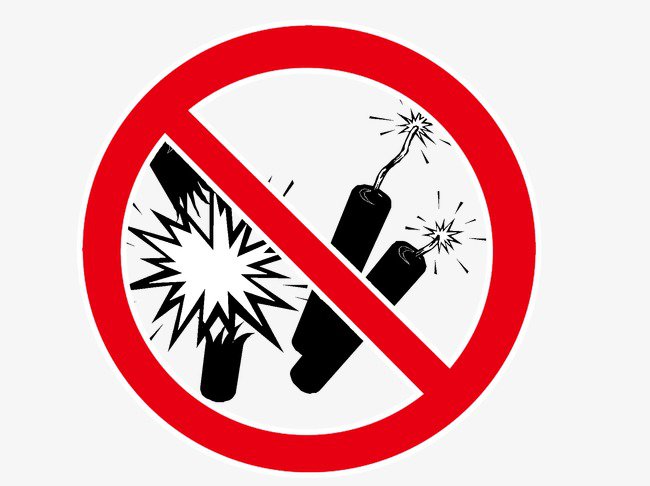