When we see some delightful things, which affect us, we rarely ask ourselves, who is the author if these ideas. We remember aftertaste remaining from viewing of magnificent spectacle. However if we look behind the scene, separating viewer and professional, we can see usual people, which can embody a sense of beauty into reality. One of these artists is Russian company “Orion-art”, which surprise us every time with their unique projects and original approach to seemingly everyday things.

Since March 1993 residents of Moscow (Russian Federation) and many other Russian cities, and also cities of near and far abroad have the pleasure to watch on professional projects. Company’s piggy bank has more than 6,000 works in 197 cities of the world. In the many projects “Orion-art” company was a pioneer in running fireworks show, after which many Russian teams tried to adopt their unique manner and style.

There are legendary projects, which were implemented by the company, such as following:

Firework for the first time carried out of the Kremlin Embankment in 2002;

Firework show for the first time carried out at Kazan Cathedral in St. Petersburg;

Firework at the inauguration of Dmitry Medvedev;

Big firework at the Red Square dedicated to the 60th anniversary of Victory in the Great Patriotic War;

Special effects on the Eurovision Song Contest in Kiev;

The first fire installation in Russia;

The multimedia show “Scarlet Sails” that in 2011 put a record of European scale at the number of viewers;

Firework at the inauguration of Russian president Vladimir Putin;

The company each year surprises their viewers and fans by the staging scope, and also by their professionalism and creative solutions. Year 2015 was not an exception. Only an interactive super show named “Inspiration”, about which the team of ozozon.com portal has told recently, worth of that professionals “Orion-art” enter to pyrotechnic history.

We are sincerely proud of familiarity with the company and we are pleased to provide our viewers a few photos and video report from one of outstanding events. Enjoy watching! 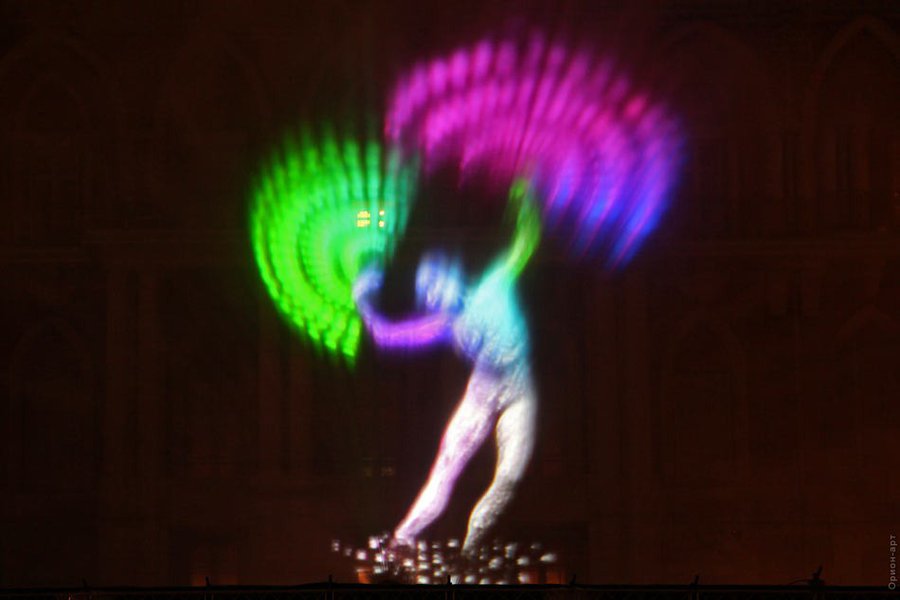 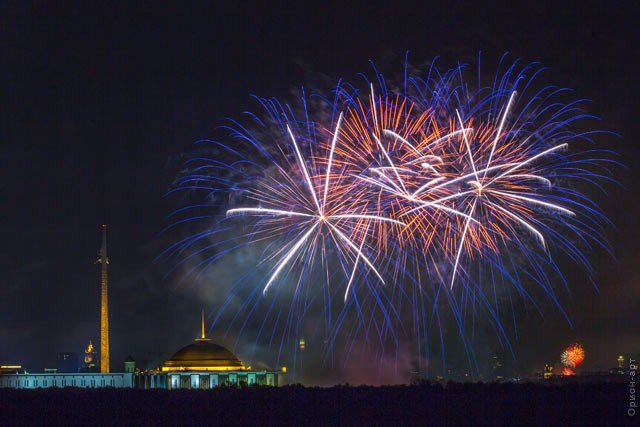 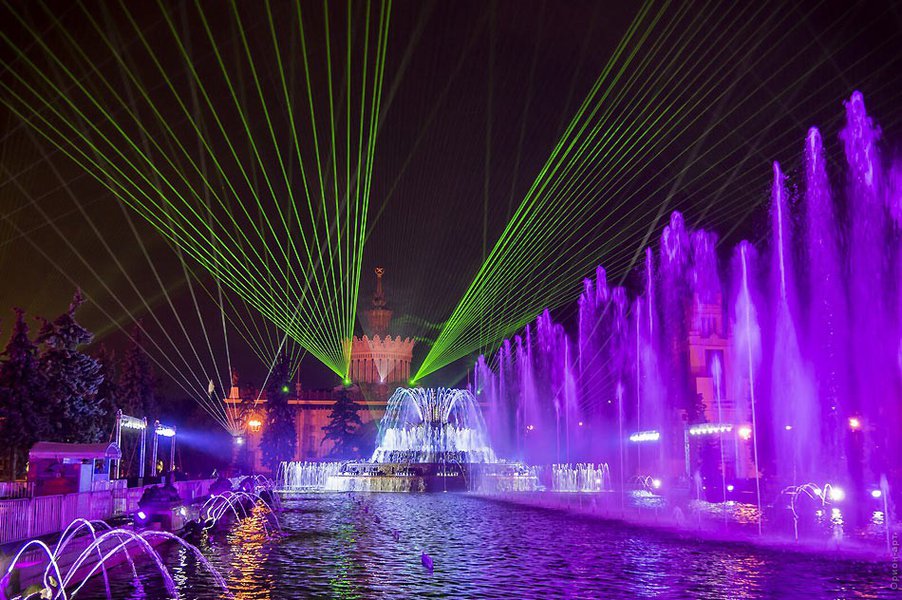 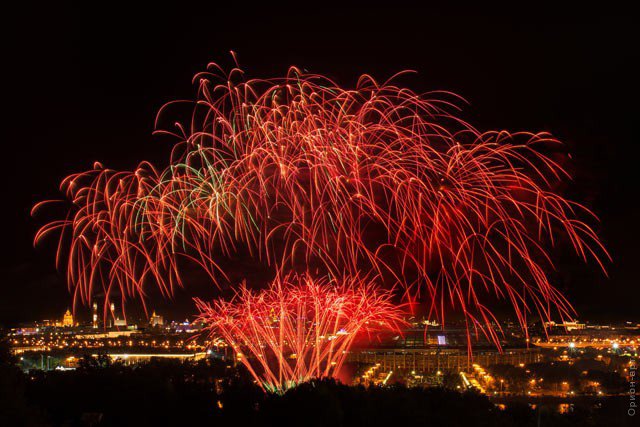 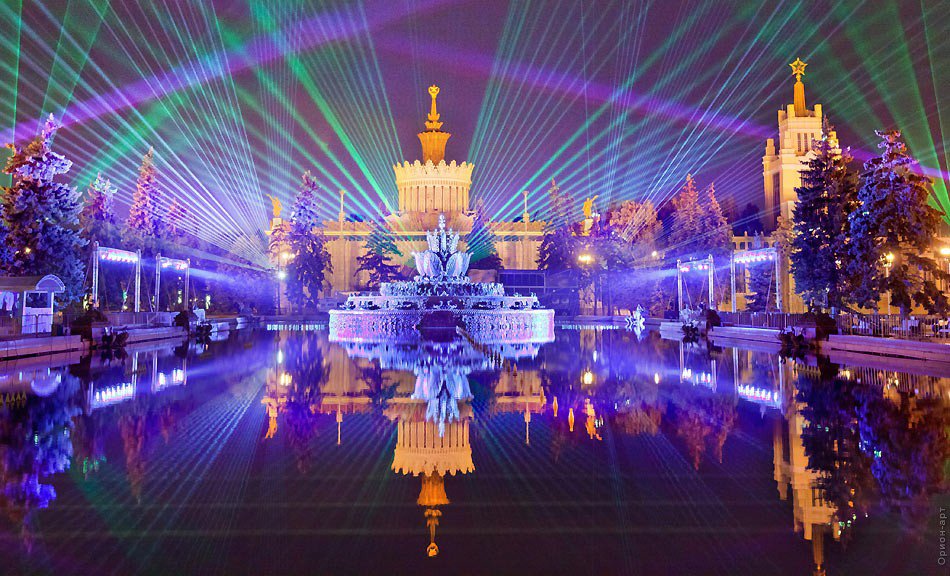 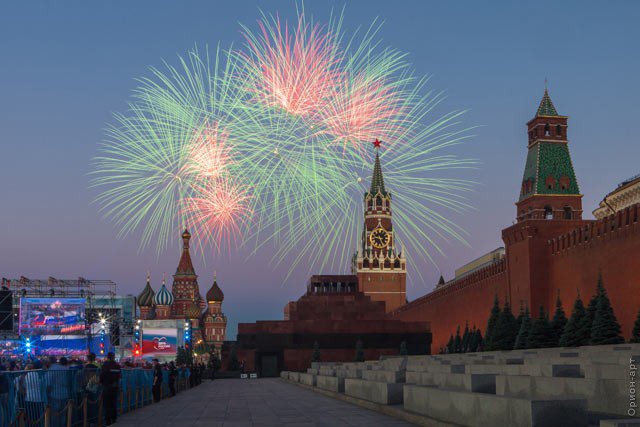 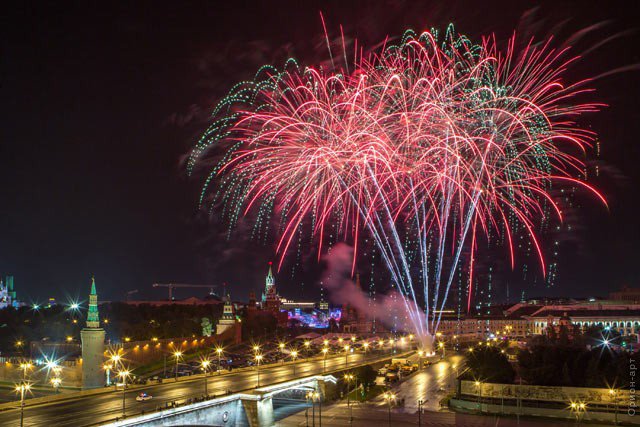