Some interesting facts from the pyrotechnics world

For the first time fireworks were brought to Europe in the 15th century from China – a country where, as believed, a bright light of fireworks protected the inhabitants from evil spirits. The art of creation of fireworks was perfected over the centuries by their makers. Today we know a lot of curious facts about these lights.

The art of firework making requires a good knowledge of chemistry. Pyrotechnists knows that selenium can add blue color to colorless gas flame, sodium is for yellow, potassium is for purple.

There are different schools of fireworks art. So, Chinese believe that fireworks are intended to set a mood. For that fireworks are launched all at once. Sounding of Chinese fireworks names are very poetically: “Butterflies flying through flowers”, “Red peaches in cane thickets”. Europeans in their turn prefer graceful cascades of volleys, viewing each figure with pleasure.

Fireworks are the most popular in Japan. They are called as “hana-bi” – “lights of flowers” in the Country of the rising sun.

Fireworks are dangerous enough for life. Do you know a destiny of the housekeeper of Prince de Conde, which was responsible for dinner, where one of the guests was Louis XIV? The dinner then was organized from bad to worse: the roast was not enough, fresh fish catch was not delivered to the breakfast, and finally, firework was absolutely failed. Miserable servant committed suicide.

The reputation of one of the most failed fireworks earned wedding firework of Louis XVI and Marie Antoinette. Aspiration of French people to enjoy unprecedented spectacle and free treat led to huge stampede and the deaths of many people.

And a glory of the most colorful one was earned by firework which was organized in Rus in honor to the onset of the new century by order of Great Peter the First, a passionate admirer of these funny lights. Fireworks lasted a week.

The most laborious was recognized a firework which was prepared to the celebration of the birthday of the Empress Anna Ioannovna. It took 10 weeks and two thousand people for organization.

Fireworks became a source of inspiration for a hairdresser, which made pretty popular hairstyle of times of the reign of Maria de Medici. The curled hair were stacked by in form of the cone. This creation got the name “rocket”.

In Europe of the 18th century decorating, organization of festive illumination and fireworks were considered as a duty of confectioners. 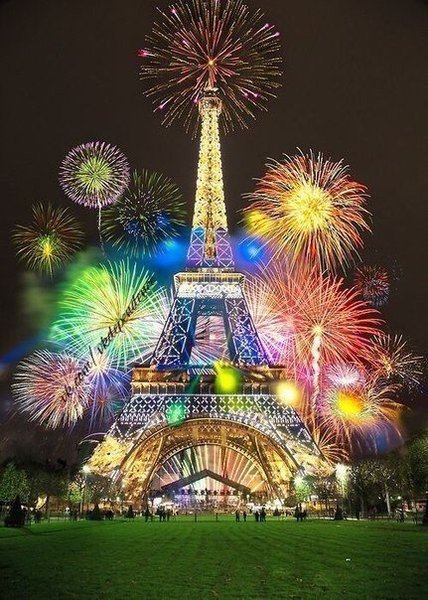 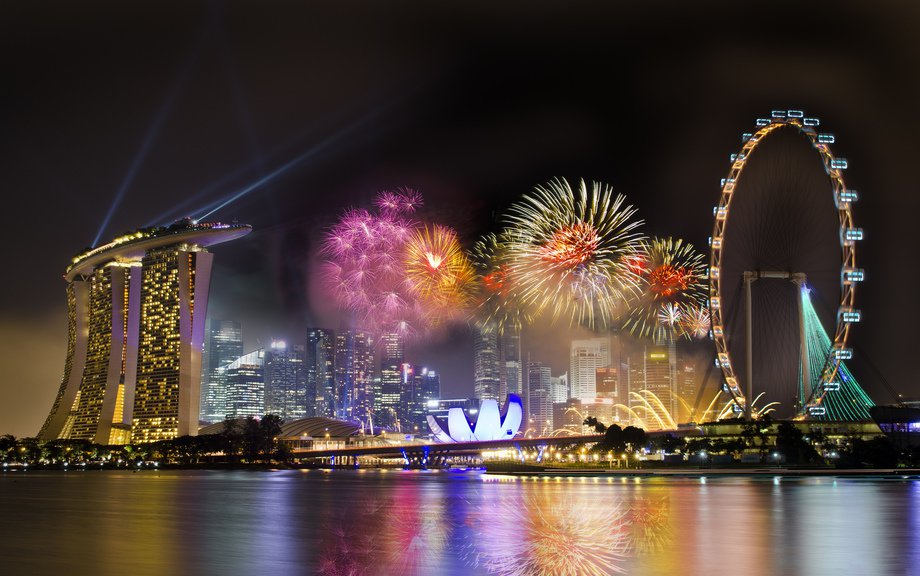 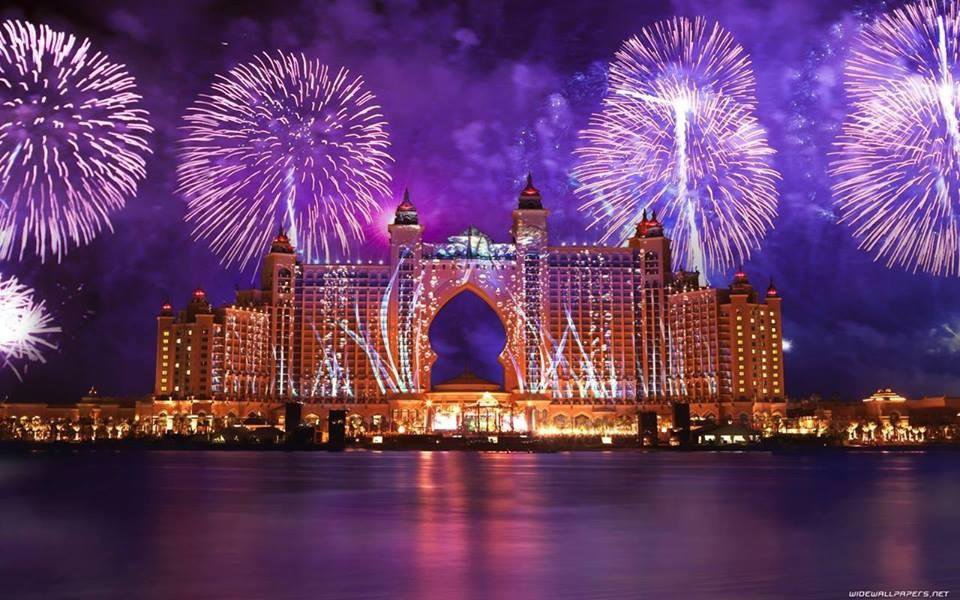 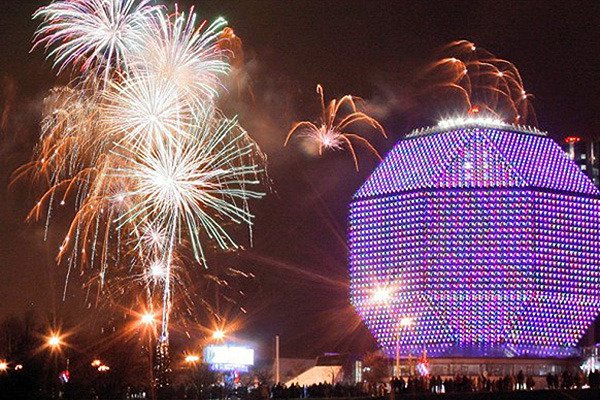 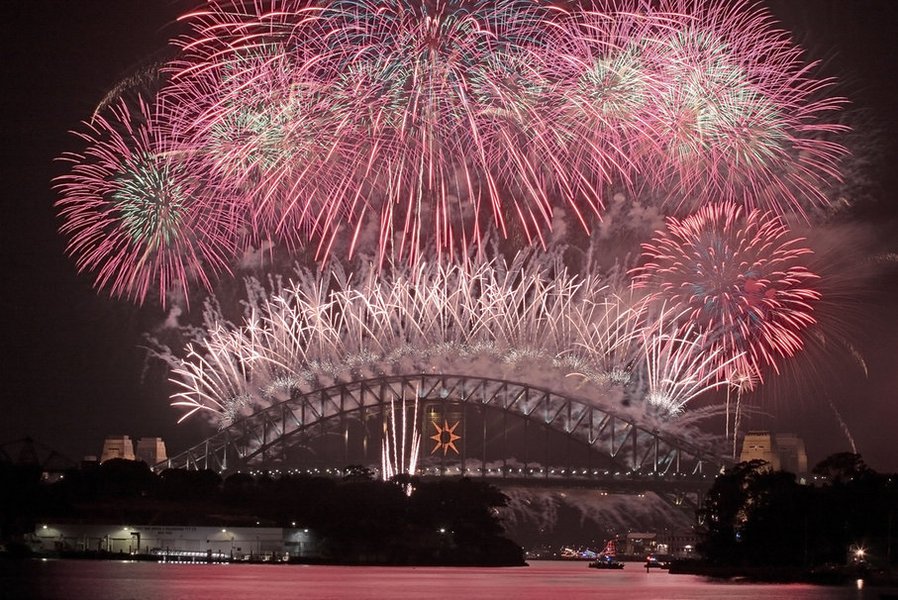 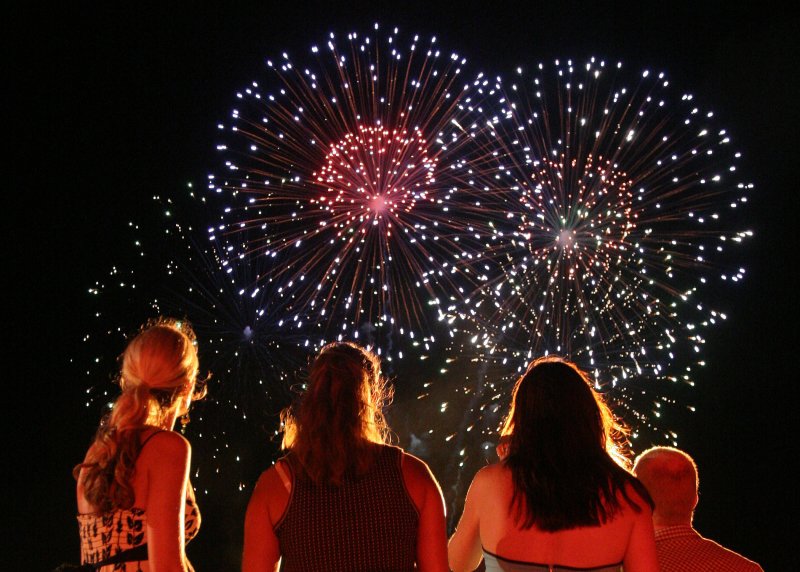 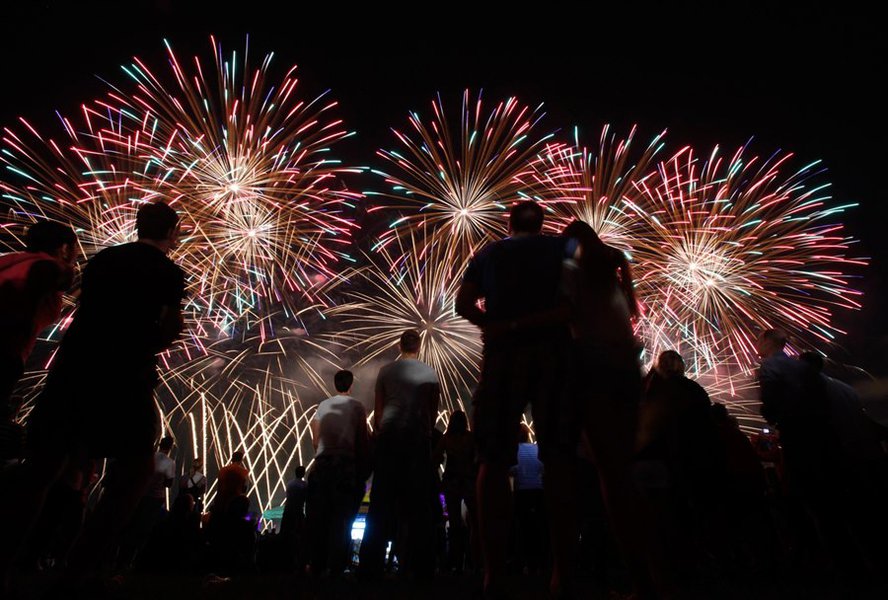 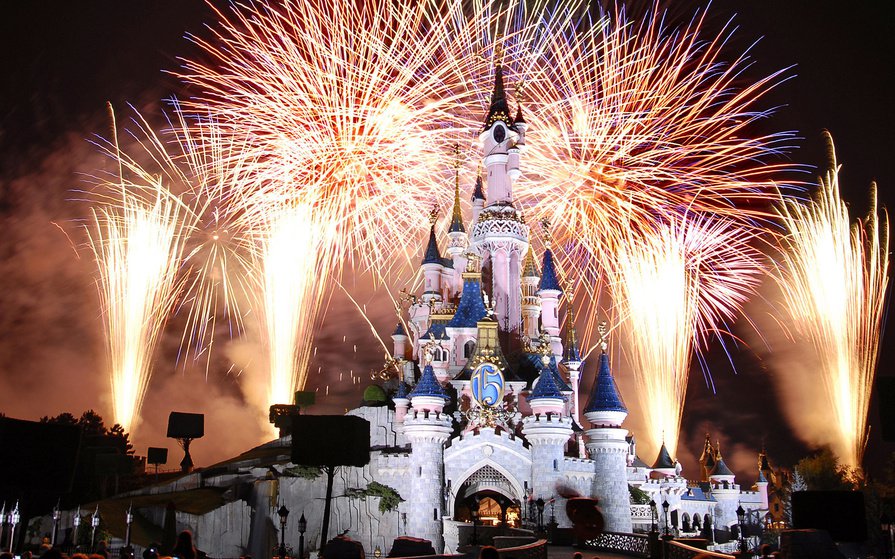